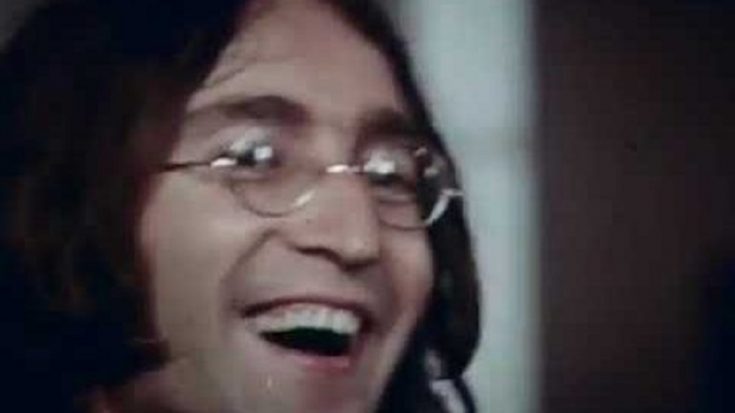 The spur of events in the late 60s were both terrible and great for the rock industry. For starters, The Beatles was on the verge of breaking up, the spirit of their creative collaboration no longer there. But at the same time, a newfound group, first going by the name “The New Yardbirds,” became the burgeoning hit group that changed the whole epic game of live performances.

When “The New Yardbirds” introduced themselves on-stage for the very first time, the people thought of them as “cheap knock-offs,” who only revived the sweet name of The Yardbirds for clout. Amongst the quartet, only the face and the name of Jimmy Page was recognizable, and John Bonham, John Paul Jones, and Robert Plant were nobody’s names.

Since The Beatles’ live acts were far behind already, the title became open for anyone to claim that they’re the best live performers. Going back to The New Yardbirds, who would eventually replace their name with the familiar Led Zeppelin, it was no doubt that they’d shoot high and got what they longed for. In that sense, it was too easy for them to wow the titans of the music industry including The Beatles themselves.

During the course of Led Zeppelin’s formative years, John Lennon was quoted from giving praise to the band when he first saw them. Lennon claimed in an interview with Hit Parader that he “likes Led Zeppelin.” Supporting his statement, he said: “I don’t really know much of what they’re about. But one thing’s for sure, Jimmy Page is a bloody good guitarist.”

Furthermore, it wasn’t just Lennon who became a fanboy to Led Zeppelin. George Harrison, also a big admirer of the band, even expressed his thoughts about their music. According to Page, quoted from Light and Shade: Conversations with Jimmy Page, he said: George was talking to Bonzo (John Bonham) one evening and said, “The problem with you guys is that you never do ballads.” I said, “I’ll give him a ballad,” Page recalled. Then he wrote “Rain Song,” a track from their Houses of the Holy album.

The sheer power of these two giants in the music industry is all that is needed to perfect the art of songs. Unfortunately, we never got to see them perform or share their talents together. Still, with the vast number of their contributions to music, one way or another, we are already lucky.