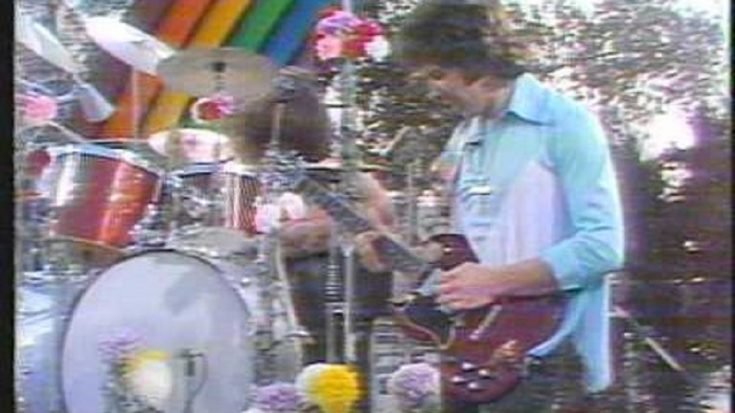 Black Sabbath’s legacy as a proto-metal and hard rock band surely fit the description of “legendary.” Not only that, but because of their skills as a talented band, they inspired countless artists to create their own distinct sound in the burgeoning metal industry, further establishing the popularity of the metal genre.

Led by frontman Ozzy Osbourne with guitarist Tommy Iommi, drummer Bill Ward, and bassist Geezer Butler, the quartet became the archetype of the first heavy metal band with their classic albums such as Black Sabbath (1970), Paranoid (1970), and Master of Reality (1971).

Unlike the rest of the up-and-coming bands of the 70s, Black Sabbath dwells on the depths of darkness, most settling with horror lyrics and down-tuning of guitars to further develop an uncanny effect. Such an act made them one of the unique and greatest bands in music, with Osbourne often being hailed as the “prince of darkness.” Their sophomore album Paranoid provided the most famous hits of the band such as its titular track “Paranoid,” “Iron Man,” and “War Pigs.”

“War Pigs” became the iconic track for the band as an anti-war plea to the Vietnam War. As good as it sounds like in the studio, it is better to listen live. Inside the clip presented below was Black Sabbath’s California Jam in 1974. Notice how powerful the music was, creating a dramatic tune that circulates on how awful the war is always.