Watch Rare 1965 “For Your Love” Video From The Yardbirds 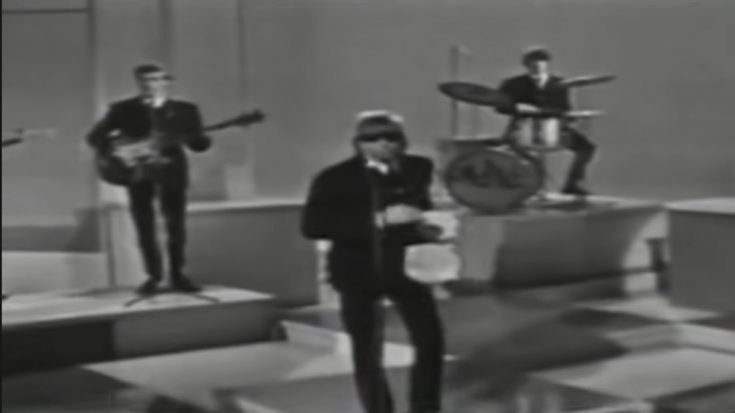 The Yardbirds were a rock band phenomenon, having catered to not one but three legendary guitarists at the span of their career. And as one of the frontrunners of the “British Invasion,” their songs are considered classics, especially their first top ten hit, “For Your Love.”

Graham Gouldman penned “For Your Love” and gave it to the Yardbirds for recording. Rather than sticking to its bluesy beginnings, the band opted for a more mainstream pop-rock sound in this song. This prompted Eric Clapton, the band’s guitarist, to leave because he didn’t like the new commercial direction it is heading. After the recording, Clapton left and was replaced by Jeff Beck.

The video presented below shows a rare 1965 recording of the group performing the song in a TV show. Present onstage were vocalist Keith Relf, lead guitarist Jeff Beck, rhythm guitarist Chris Dreja, bassist Paul Samwell-Smith, and drummer Jim McCarty. The harpsichord that gave the song a fantastic flourish was arranged by Samwell-Smith.

Beck would only spend a year with the Yardbirds and would overlap his stay at the band with fellow musician Jimmy Page. Together, their dual lead attack became prominent and made them one of the greatest bands of all time.