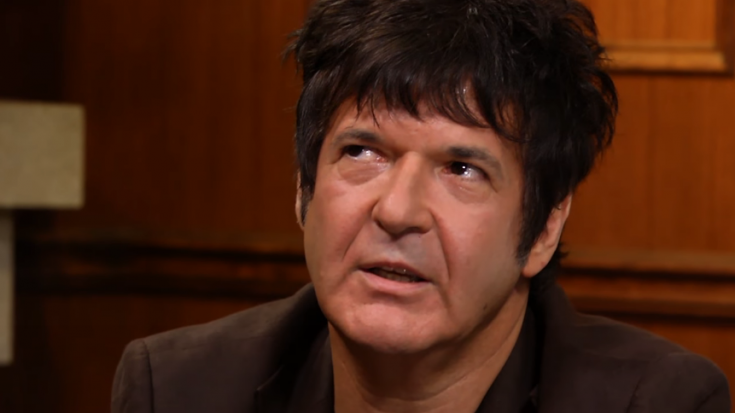 David Bowie is an icon and an inspiration to many musicians and celebrities. Always one step ahead of his game, he explored different genres and style for the duration of his career, which influenced others to do the same – one of them being the rock band Blondie.

“David Bowie has always had a big influence on us,” Burke explained. “I think he informed the new wave of punk rock in many ways; I think even the people in the Sex Pistols admit to that. Everybody was a Bowie fan glam rock, like Mark Bolan. So, there’s a bit of that in the sound as well, and we were in the midst of the breakup of the New York Dolls.”

Moreover, he cited how the rock band the New York Dolls influenced several new wave rock groups in the city to imitate their sound and panache.

“The New York Dolls influenced everyone in one way or another. Something like [Blondie’s song] ‘Platinum Blonde’ and those demos feels like a female version of a New York Doll song where the lyrics are witty, and the wrath points of reference are not obvious. As I said, we were influenced by the glam rock scene in New York City,” Burke further explained.

Watch the virtual interview below.