Watch Queen’s Televison Special Back In 1980 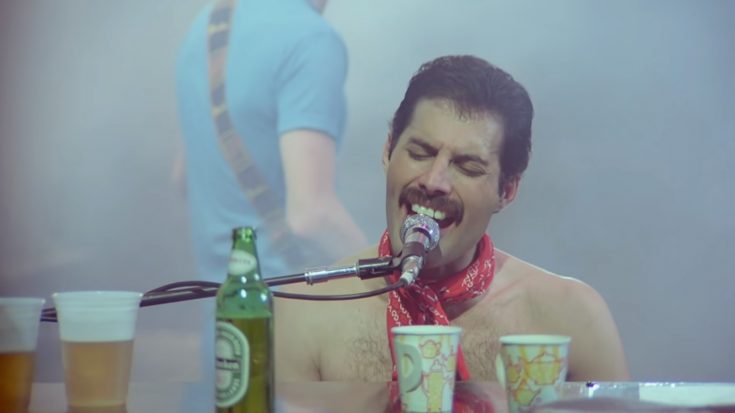 Queen for We are the Champions music video - Queen Official / Youtube

Queen was at their prime from the late seventies to the eighties, becoming household staples not only in the UK, but overseas as well. The versatile rockers treated the world with their own unique brand of rock music, proving one didn’t have to stick to a certain style to become successful in the industry.

The band was booking shows and concerts left and right, but had time to record the epic Queen Special 1980, which featured the band performing some of their most quintessential hits like “Another One Bites The Dust”, “You’re My Best Friend”, “Killer Queen”, and “Sheer Heart Attack”, among other greats. The special saw footage from the final show of 1979’s Crazy Tour, and some snippets from Rock For Kampuchea, which was released in 1980 as well.

Another fun dimension was added to the TV special with cameos of some of the biggest UK celebrities, including John Cleese, Twiggy, and even former Beatle Ringo Starr, alongside his wife Barbara Bach adding a touch of humor while introducing the band.

Click on the video below to watch the electrifying TV special of our Majesty, Queen!