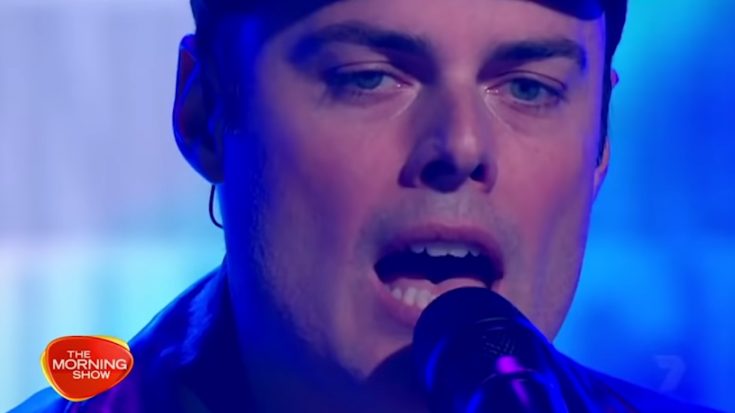 Queen’s enigmatic frontman, the late Freddie Mercury, while long gone, hasn’t dimmed a bit in remembrance by fans old and new. The legacy he left behind for rock and music as a whole became a point of influence for many musicians and bands aspiring to make their big break. And as much as fans loved Mercury’s stage presence and antics, his personal, and more intimate side has become a point of adoration for fans as well.

The frontman, who has joined the ranks up in rock heaven since his passing in 1991, hasn’t ceased to amaze a new crowd, especially with the release of the biopic Bohemian Rhapsody. One known fact in the production of the movie was the use of Mercury’s original vocals on the recordings, and was backed up by a talented singer Marc Martel, whose vocal quality has an uncanny resemblance to that of Mercury’s.

In light of his recent birthday commemoration on September 5 (he would’ve been 73), Martel honored the legendary musician by dedicating one of Queen’s most intimate and solemn songs. Marc Martel took to the studio of The Morning Show Australia, and performed “Love Of My Life” in memory of the rock icon. Click on the video below to watch the heartfelt tribute!