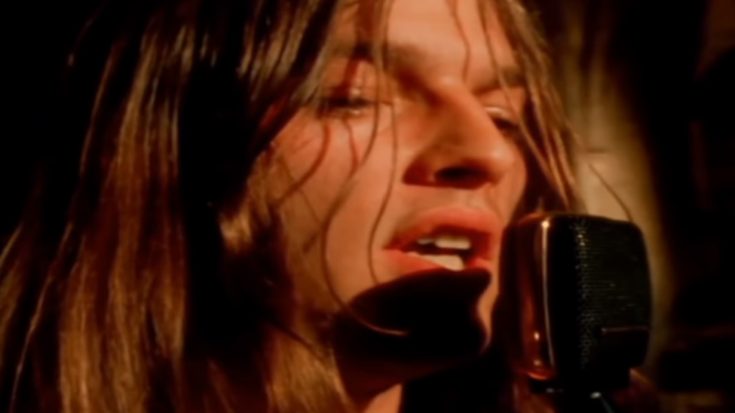 Back in August, it was announced that a celebration Pink Floyd’s material from 1987 and beyond would be released in a box set on the 29th pf November. Titled Pink Floyd: The Later Years, the 16 disc collection will be categorized among 5CDs, 6 Blu-Rays, and 5 DVD divisions that will bind Pink Floyd’s albums together, along with previously unreleased live cuts and songs.

More than the album compilation, the box set will also feature two 7 inch vinyl singles with brand new picture sleeves. These are “Arnold Layne”, which was performed by the band at the Syd Barrett Tribute Concert of 2007, and “Lost For Words”, which was taken from the Pulse Tour rehearsal at Earl’s Court. Along this will be a 60-page hardbound photobook by Aubrey Powell and Peter Curzon, and is expected to have never before seen images of the band as well.

Finally, stacks of tour passes, memorabilia, stickers, posters, and many replicas of original vintage effects will be packed in a prestige card envelope to go with the box set.

Watch the lyric video of the Division Bell’s “Keep Talking”, which has been recently released as as teaser, on the video below.