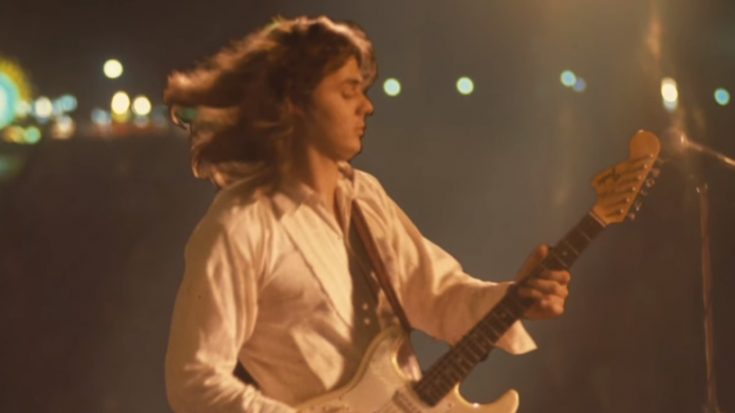 The Steve Miller Band’s “Space Cowboy” has an alternate live version released exclusively by Guitar Player, from Welcome To The Vault, a celebration of Miller’s career that is covered by a 3 CD + DVD collection.

Set for release on the 11th of October, Welcome To The Vault is comprised of 52 tracks, where 38 of them are previously unreleased, and is also augmented by a live performance series spanning 21 recordings. Moreover, Welcome To The Vault also has rehearsals, demos, outtakes, and unreleased and unheard alternate versions of the Steve Miller Band’s classics like “Jet Airliner”, “Fly Like An Eagle”, and “Rock’n Me”.

Out of the 21 live performances featured in the collection, some of the notable ones are from the 1967 Monterey Pop Festival, Don Kirschner’s Rock Concert of 1973, and ABC’s In Concert from 1974. Also in the collection are performances from Fillmore West in 1970, Michigan’s Pine Knob in 1982, and a clip of Miller and Les Paul together at Fat Tuesdays in 1990.

All of this is packed in a 100 page hardbound book, comprised of Miller’s personal photos and a lengthy essay by David Fricke. Also included in the collection are 10 guitar picks that has Miller’s pegasus branding and an authentic backstage pass. Click on the video below for the trailer of Welcome To The Vault.