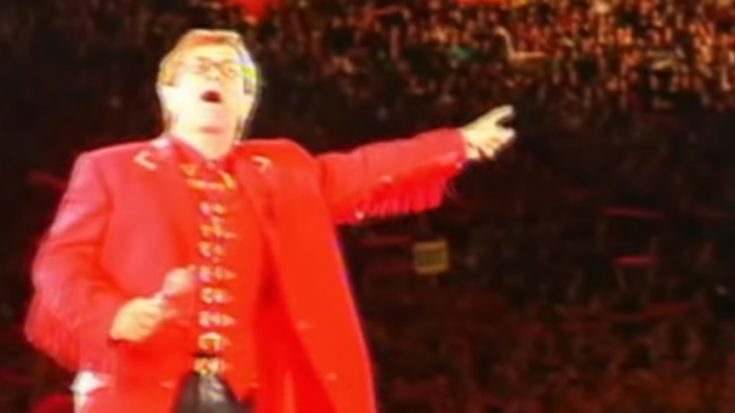 One of the most enduring rock anthems in the history of music is Queen’s classic 1975 cut, “Bohemian Rhapsody”. The song is known for its unique structure that is comprised of a ballad, operatic, rock, and coda sections all wrapped in a six-minute package.

Queen frontman Freddie Mercury wrote the lyrics to the song, which have many religious terminologies involved, along with oddball characters interwoven in the message. This is probably the influence of Zoroastrianism, which was the religion practiced by Mercury (or Bulsara’s) parents. Some speculate that the lyrics point to his family’s departure from Zanzibar, which guitarist Brian May seemed to suggest when he said: “Freddie was a very complex person: flippant and funny on the surface, but he concealed insecurities and problems in squaring up his life with his childhood. He never explained the lyrics, but I think he put a lot of himself into that song.”

Some also think that this was Mercury’s coming out song, but he didn’t respond to any of these, the rest of the band following suit. According to him, “It’s one of those songs which has such a fantasy feel about it. I think people should just listen to it, think about it, and then make up their own minds as to what it says to them.” This was in line with the band’s goal in letting the listener give their own meaning to the song instead of them imposing a specific image.

“Bohemian Rhapsody” topped the UK Singles charts for nine weeks and had over 1 million units sold by the end of January 1976. It was able to top the charts again for another five weeks upon the death of Freddie Mercury in 1991, also becoming the third bestselling single in the UK.

Watch Queen perform the song with Elton John and Axl Rose at the 1992 Concert for Life, which was a tribute to Mercury who died of AIDS complications the year before.