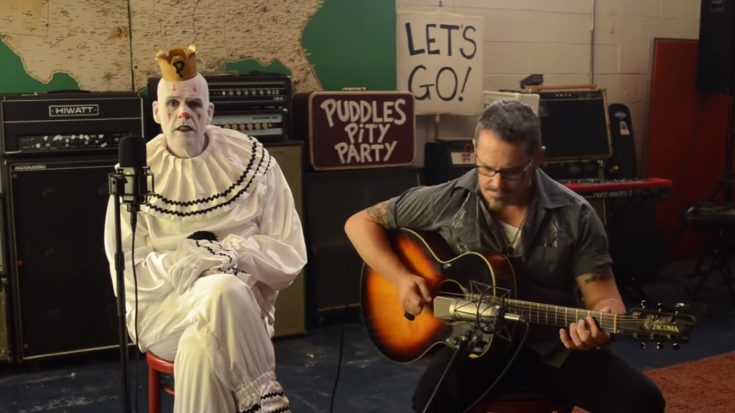 While Ozzy Osbourne’s departure from Black Sabbath wasn’t the greatest news fans received at the time, the Prince Of Darkness didn’t quit on rock music. He found solace with his solo debut album, Blizzard Of Ozz, where the iconic single “Crazy Train” hails. A group effort by Osbourne, Randy Rhoads, and Bob Daisley, the song covers themes from the Cold War and the creeping fear of decimation lurking around.

Road’s friend Greg Leon, who replaced him as the guitarist of Quiet Riot, said he helped inspire Rhoads in creating the legendary and immediately-recognizable “Crazy Train” signature riff. “We were hanging out, and I showed him the riff to Steve Miller’s ‘Swingtown’. I said: ‘Look what happens when you speed this riff up’. We messed around, and the next thing I know he took it to a whole other level and end up writing the ‘Crazy Train’ riff,” Leon said.

Known as one of the most iconic Osbourne-Rhoads compositions ever, “Crazy Train” has been met with critical acclaim through the years as a heavy metal masterpiece. Some have paid tribute to the song by performing their own rendition of it, such as this particular one by Puddles the Clown. “My pal RL Martin came by the garage before we went to see an early viewing of The Joker. We were wondering what to play when train after train went by. He just started playing Crazy Train. Andrew captured it. One take and off we went. I know some of y’all are not gonna like what I did here, but I’m gonna go where the muse takes me. I’m just inviting you to come along for the ride. To see what happens. Let’s go!” he posted on Youtube.