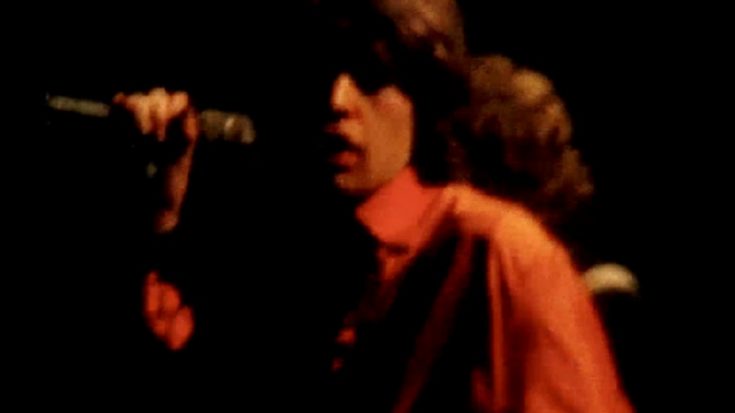 via The Library of Congress

Take a look at this previously unreleased footage of the Rolling Stones Altamont Speedway Free Festival in 1969 presented by the Library of Congress.

In the crowd of 300,000, the likes of Santana, Jefferson Airplane, the Grateful Dead, Crosby, Stills, Nash & Young, and the headliners the Rolling Stones are there to present. Problems arise before the event, and the Stones also asked the help of the well-known biker gang called Hell’s Angels.

An important reminder to note was during the Stones’ set, a commotion erupted, with the audience hurriedly getting on the stage. Hell’s Angels decided to put the matter on their own, killing an 18-year-old concertgoer named Meredith Hunter, who pulled a gun, thus the reason why she was stabbed. It was one of the controversies surrounding that year.

Apart from the Rolling Stones’ showmanship, iconic sets that are also worthy to be appreciated in the 26-minute silent video were Santana, CSNY, and the Flying Burrito Brothers with Gram Parsons’s excellent performance.

The concert is previously featured in Stones’ Gimme Shelter, albeit cut and edited. The video below, however, shows a home movie shot at the festival.

“It was from the Altamont Speedway concert in California and it definitely wasn’t footage from the 1970 documentary,” Library’s Moving Image Section head Mike Mashon said. “Many people know the Gimme Shelter documentary pretty well, but there’s a lot more in this home movie.”