Michael Nesmith Hated Their Controversial LP “More of the Monkees” 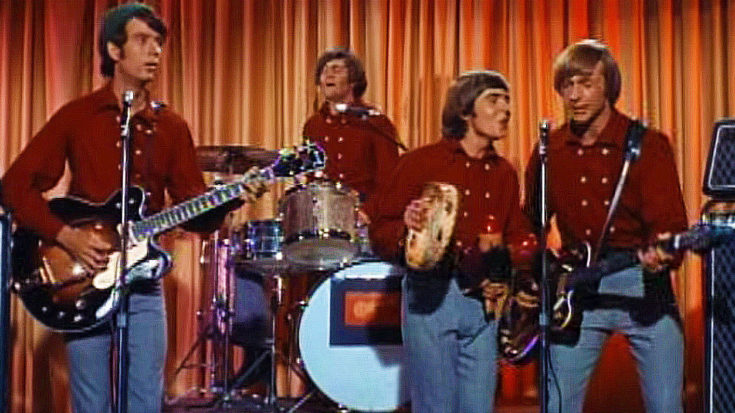 Someone as significant and as popular as The Monkees could understand the insights of creating a record-breaking no. 1 album and just be glad that all is working accordingly. But the music business is always a bit darker, and even the Monkees held up a fight just so they can be heard by the tycoons who own their right to anything.

At the start of their career, the bosses who controlled the image of the band have been clear that freedom, in exchange for fame and money, is what’s needed of them. Micky Dolenz, Peter Tork, Davy Jones, and Michael Nesmith were the 4 boys chosen to be a part of a TV series created by both Bert Schneider and Bob Rafelson— mirroring the Beatles’ A Hard Day’s Night persona of 4 boys pretending to break in the annals of music. But the 4 chosen ones, most especially Nesmith, wanted something bigger— they don’t want to pretend on doing this at all.

Music supervisor Don Kirshner didn’t like the band doing their material, and insisted to use session musicians and songwriters to do the hard work. All was well on the release of the first eponymous Monkees album in 1966, but Nesmith had already struggled on lobbying the idea of more creative freedom. And it hit the breaking point when Kirshner frantically released the band’s sophomore album, More of the Monkees, and that’s how Nesmith knew that he had to do something.

More of the Monkees, behind its no.1-selling façade, was a lot darker than it seemed. When The Monkees saw the album for the very first time, they were pretty shocked by the promotional cover and the fact that Don Kirshner didn’t praise the band for their hard work. Tork bewailed the intentional snub on an interview with Goldmine Magazine. “The back liner notes were Don Kirshner congratulating all his boys for the wonderful work they’d done, and oh yes, this record is by the Monkees,” Tork revealed.

All of the members particularly hated the album, but none could compare with how vocal Nesmith was in expressing his frustration with it. “The music has nothing to do with us,” he expressed in a 1967 interview. “It was totally dishonest. Do you know how debilitating it is to sit up and have to duplicate somebody else’s records? That’s really what we were doing.” Regarding its contents, Nesmith responded harshly, loathing the glitches of production work and the fact that it was produced with a large number of producers (9 in total, including Neil Sedaka and Carole King). For Nesmith, it’s “the worst album in the history of the world.”

With all the buzz and disrespect going around, this prompted Michael Nesmith to ask for creative freedom with a little bit of force. Talking to the press clearly didn’t work, so he, instead, tried to threaten to quit the band if there’s no action done. With Kirshner and head of the business affairs Herb Moelis present, Moelis later told Nesmith to check his contract before issuing any threat of quitting. In that sudden response, Nesmith punched a hole in the wall, saying: “That could have been your face, motherf*ck*r.” The Monkees have been given the freedom to their material since then.