Watch Pink Floyd’s “On Thin Ice” Documentary In Its Entirety 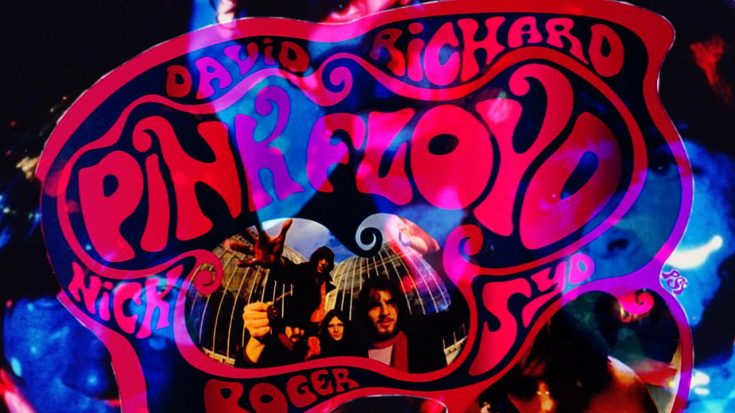 Take a look at this fan-made documentary of Pink Floyd made by Psych For The Children Productions’ YouTube channel. The compiled video shows pictures, interviews, and clips of performances of the British prog-rock band Pink Floyd.

Although there’s an ample number of documentaries surrounding the legacy of Pink Floyd, it’s still exciting to watch this particularly if you’re a great fan of the band. From their humble beginning in 1965 all the way to their farewells in 1985 (particularly Roger Waters), there’s still a lot of things to learn about these titans in the music industry.

The video opens up with a disclaimer: “The following footage is extracts from interviews and documentaries. All rights of the music and footage belong to Pink Floyd and those affiliated. Some voice narration has been done by Psych for the children but the story is mostly left too and told by those whom who were there.”

Clips from the different interviews of all the members, as well as the beguiling stories of the band to their former leader Syd Barrett, were shown. The newly-edited documentary prides itself on its HD quality, so if you’re not into the low-quality interviews of Pink Floyd, you can take a look at this hour-and-a-half-long gem.