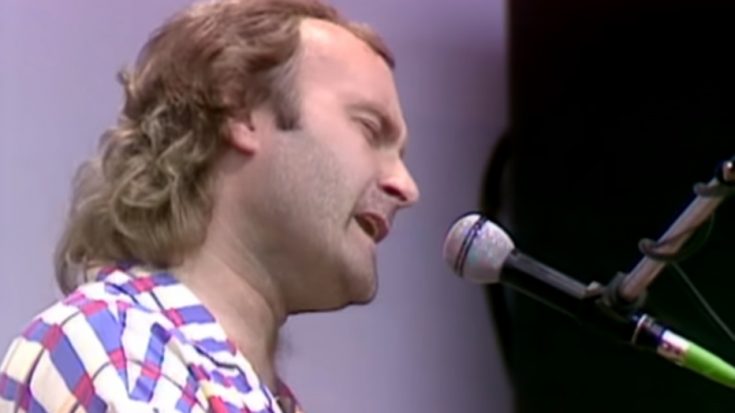 You may know the names of Phil Collins and Peter Gabriel as separate artists, but once upon a time, they led the band Genesis to bigger heights of fame, respectively. They say that you could identify which leader dominated by the way a Genesis song was arranged. But after their tenure from the prog-rock group, they also established themselves as well-respected artists in their unique ways. We ranked the best and worst solo albums of the two on the list provided below.

We don’t know what went in Phil’s head upon creating this, but we could assume that he’s been thinking a lot about the nostalgias of the past.

Like Collins, Gabriel has probably been thinking about reliving some nostalgic scenarios in the olden days. However, credit’s given to his amazing choice of songs.

As he finally decided to leave Genesis to focus more on his solo career, Collins greeted the world with Dance Into the Light. It had energy quite similar to a Gabriel solo album, but it nevertheless didn’t have the same impact as a Gabriel solo album.

Drenched in adult contemporary pop, but still dominating the scene with his loud drums, Collins’ Testify had its own ups, but it’s mainly down if you want to dig deeper. This also happens to be the last album of Collins that composed most of his original work.

Sales were a tad disappointing upon its release, but the world later noticed that this is something of an excellent album if you listen intently.

First solo albums are supposed to help you create a statement that you can do without relying on your band. That’s exactly what Gabriel thought of for his solo debut. Peter Gabriel (also called Peter Gabriel I or Car) contained a not-so-great goodbye of the singer to Genesis.

A decade after Gabriel released his album Us, he decided to release a rather similar theme of death and decline with a rather the same name entitled Up. It’s cheerful, but in a bizarre way; something you’d expect from the one who brought theatrics in Genesis.

Robert Fripp produced the album, therefore could immediately help us to assume that the music is golden. But it was still far from becoming a hit; Scratch felt like an introverted album with a dash of weirdness altogether.

Collins proved in this album that he’s extremely capable of versatility in his songs. From emotional ballads to techno-induced pop songs, you seriously cannot draw the line from there.

For his 4th album, Gabriel explored a whole lot of experimentation, while also adding the commercial sound of synths.

Although the predecessor album So was largely successful in comparison to Us, the latter still gave us one of the singer’s most emotional, direct, and influential songs in his career. From the political “Fourteen Black Paintings” to hard-hitting hits, this album is amazing.

You simply can define No Jacket Required only to its hit, “Sussudio,” however, it helps. Underrated songs “Inside Out,” “Only You Know and I Know” and “Long Long Way to Go” featuring Sting is way better than the supposed hit, but that’s just the way the album works.

Ditching the power drums and stuck more into a thoughtful direction, Collins’ But Seriously embodies its title. Jazzy and classy; that’s what this is.

Genesis Phil Collins has always been different from solo artist Phil Collins and Face Value helped in molding that image of his. It’s personal and radio-friendly, so what are you still looking for?

Sure, when compared to Collins, Gabriel’s records were far more lowkey and underrated; but listening to it sure feels extremely different and mind-blowing. As the singer began to work with U2 producers Brian Eno and Daniel Lanois, there began the journey of his widespread success, all intermingled in the neat package of this seminal album.