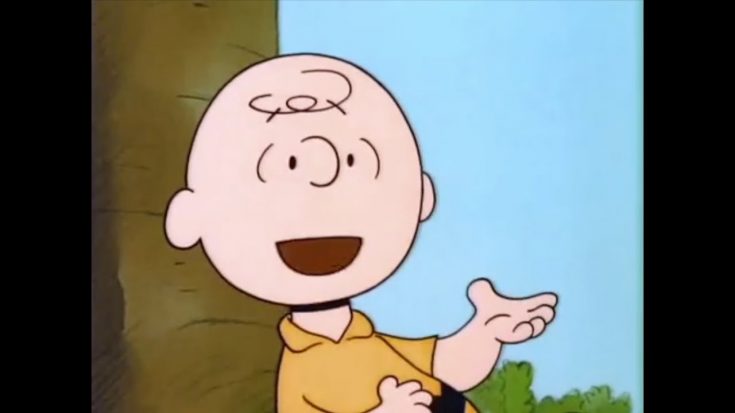 It’s exciting to find a combination of seemingly unrelated elements that turns out to be quite satisfying. Take a listen to Charlie Brown and the gang as they perform a spoof of James Taylor’s “You’ve Got a Friend.”

Carole King is responsible for writing and performing the first version of “You’ve Got a Friend,” which was released in 1971 from her album Tapestry. James Taylor’s rendition, from his album Mud Slide Slim and the Blue Horizon, is also quite popular. In 1971, he had a single out that went to the top of the Billboard Hot 100 and the top four on the UK Singles Chart. Both versions were recorded at the same time.

King replied when asked how she came up with the song: “The song was as close to pure inspiration as I’ve ever experienced. The song wrote itself. It was written by something outside myself, through me.” And when Taylor first heard it, he “really liked it and wanted to record it.”

In addition, Charles Schulz has a long-running comic strip called The Peanuts Gang. 17,897 Peanut strips have been published, making it “possibly the longest story ever told by one human being” and one of the most widely read and influential comic strips of all time.

The video was made by a YouTube creator named Garren Lazar and released in April 2022. Given the theme of the song—a brotherly/sisterly type of love—only it’s natural that the Peanuts Gang would perform it. Watch it here.