Watch Lukas Nelson’s Rendition Of “Always on My Mind” 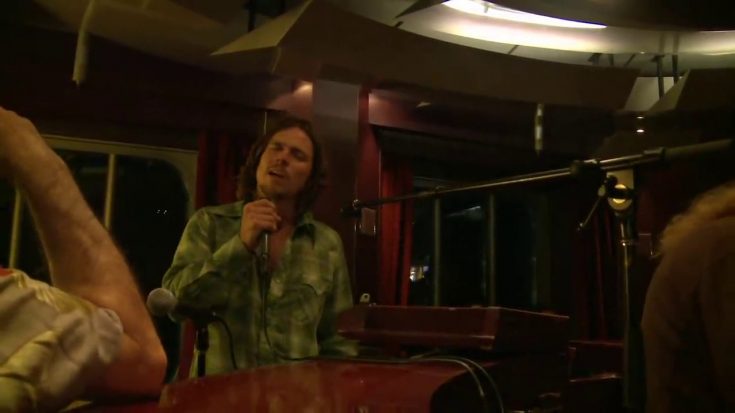 Lukas Nelson is undoubtedly taking after his famous country music singer father, country legend, Willie Nelson. Watch a reflection of Willie through Lukas’ voice in this clip of the latter singing “Always on My Mind.” Take a listen and peek at the video below.

Lukas has spent his entire life on the road with their father, listening to Willie’s voice, and as a result, may have adopted some of Willie’s methods and approaches – just as he had hoped for his son. Luckily, Lukas has paved his own path by performing inside the rock group Lukas Nelson & Promise of the Real. The band was Neil Young’s backing band from 2015-2019.

Although the video quality isn’t great, it’s evident that Lukas Nelson has inherited his famous father’s skill. You can tell that his voice is quite similar to Willie’s without any doubt. When you first hear the performance, you will be blown away.

Nelson had always dreamed of becoming a musician. In an interview, he said: “I had a lot of passions growing up. I played soccer, I was on the swim team, living a Maui lifestyle, surfing, and skateboarding. I also loved singing and wrote my first song when I was 11. I became obsessed with guitar, playing eight to 10 hours a day. I knew what I wanted to do from a super-young age, and I made my life about it.”