Watch The Peanut Gang Jam Out To Foghat’s “Slow Ride” 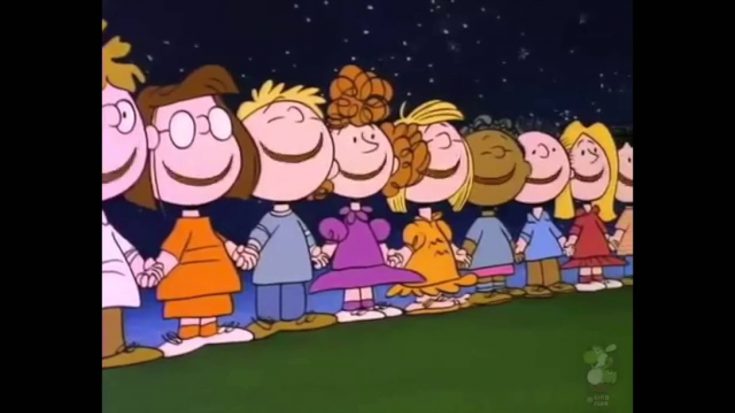 It’s always fun to come across two completely different entities mixed together to form something brilliant and hilarious. Check out Charlie Brown and the Peanuts Gang singing a parody of Foghat’s “Slow Ride.”

Foghat has a song called “Slow Ride” that’s popular in the English rock scene. Featured prominently on their fifth studio album, Fool for the City, it was the album’s lead single. One of the most enduring pieces of classic rock, this song is the band’s highest-charting single on the Billboard charts. Foghat might be underrated, but they should know how to deliver a classic song that will live throughout time.

Additionally, Charles Schulz’s The Peanuts Gang is a long-running comic strip. There has been a total of 17,897 Peanut strips published, making it “probably the longest story ever told by one human being” and making it one of the most popular and influential comic strips of all time.

To combine these two opposite entities might be bizarre, but definitely a thing worth seeing today! The video was edited and made possible by a YouTube content creator named Garren Lazar, first released in the year 2014. Garren Lazar has also released different cartoon content such as The Powerpuff Girls, DC heroes, and Marvel Characters, either singing songs or doing skits.