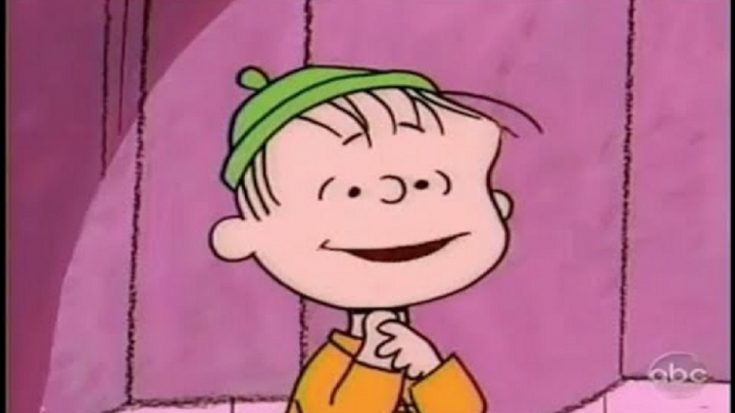 The Peanuts Gang are back again to give their rendition of a Rush classic, “Closer to the Heart.” The video can be viewed below.

We’ve previously presented to you some of the Peanuts Gang rock covers, such as James Taylor’s “You’ve Got A Friend” and Foghat’s “Slow Ride.” Both were made by the YouTube content creator named Garren Lazar; Apart from Charlie Brown and the Peanuts Gang, Lazar also made several cover versions with different cartoon characters such as The Powerpuff Girls, Marvel Characters, and even the Justice League heroes.

Moreover, Rush’s “Closer to the Heart” was the first single from 1977’s A Farewell to Kings, their fifth studio album. It was the first Rush song written by Neil Peart’s buddy Peter Talbot, who was not a band member. In February of 1978, it peaked at number 36 on the UK Singles Chart, becoming Rush’s first top 40 success in the United Kingdom.

The song has been frequent in Rush’s live performances. Geddy Lee, the vocalist, and bassist for Rush said that the song has always resonated with the audience for some reason. “It was a hit as far as we’ve ever had a hit. It got us on the radio, the kinds of radio that would never normally associate with us, so it was as close as we ever came to a pop song, especially at that point.”

You can watch the cover below.