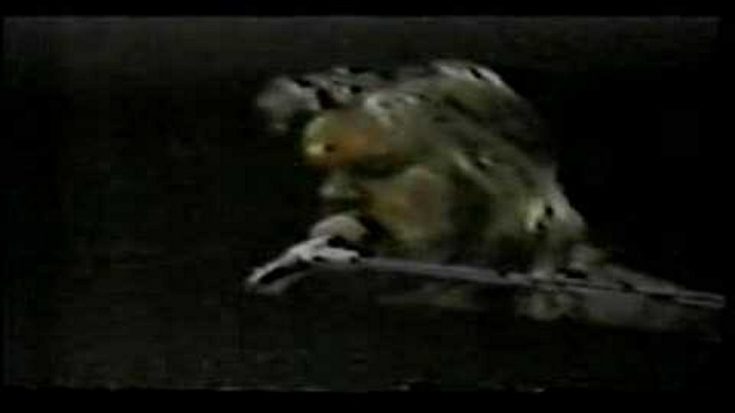 Bob Seger recorded “Turn the Page” in 1971 for inclusion on his 1973 album Back in ‘72. The live version of the song on Seger’s Live Bullet album from 1976 was released in Germany and the UK before it was issued as a single. The song quickly became a staple of album-focused rock radio and continues to get substantial playing on classic rock stations today. Below, we’ll watch a rather vintage video of Seger performing this gem back in 1980.

The hardships that traveling artists must through inspired this song. It shows the public the lonely and frustrating side of celebrities that they don’t see. Even by his standards, Seger’s process for writing this song was unique. “I hardly ever wrote on the road. I was more of a field general, and there wasn’t a lot of time for writing on the road back then,” Seger explained in Music Connection. “The only two songs that I can think of that I wrote on the road are ‘Night Moves’ and ‘Turn the Page,’ but those were basically cases of getting an outline of verses over three-hour periods. The songs weren’t totally finished until I had a week or two off the road to really knuckle down on them.”

Seger couldn’t believe that the song would become such impactful for the audience that they would beg him to play the song whenever he got the chance. “That’s one of the songs we must play or people get very agitated. If we don’t play that the fans are definitely disappointed,” Seger said in a separate interview.