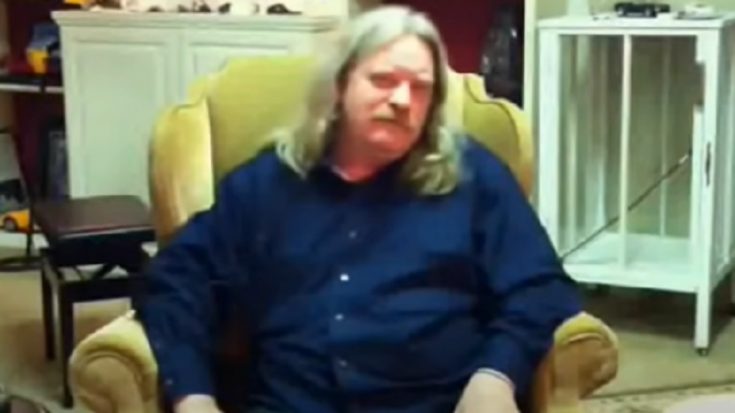 October 20, 1977 – the world received the devastating news that the southern rock band Lynyrd Skynyrd’s plane malfunctioned and led to its crash in Gillsburg, Mississippi, smashing a large tree. Most of the people on board suffered severe injuries, while Ronnie Van Zant (vocals), Steve Gaines (guitar), Cassie Gaines (backing vocals), road manager Dean Kilpatrick, and pilots Walter McCreary and William Gray lost their lives in the accident. The reality shook the fans to the core, especially with the remaining members who had to went on a hiatus to fully recover from the terrible events that happened during that day.

As years went by, the people involved became more vocal about the tragedy that they’ve experienced – granting interviews to journalists who want to cover the events from the ones who experienced it firsthand. As Lynyrd Skynyrd members gradually opened themselves to the public, so were the non-members of the band, who equally had to endure all the trauma and wounds from the past. Among those was the band’s then-sound engineer Paul Welch, who worked with the group in 1977.

Welch, who is one of the survivors of the plane crash, cannot remember the events after the fuel caught on fire- during the accident. But, he has some memories of the times that led to it. Welch also addressed the rumors that surround the defunct plane, which was forcefully given to the band for their use, even if all of them didn’t want it since it was clearly faulty from the beginning. “The company that owns the airplane… they needed the income from the tour that they were in with Lynyrd Skynyrd,” Welch confirmed. “The plane was taken on another tour against the band’s desires and when the engine caught on fire from Miami to Greenville, there were several from the band that said, ‘that’s it; we’re not taking this plane ever again.’” Some of the members, most notably Cassie Gaines, got plane tickets to fly to Baton Rouge on a commercial airplane, but unfortunately weren’t able to use them. For Welch’s part, he suffered injuries and was in a coma for almost a month.