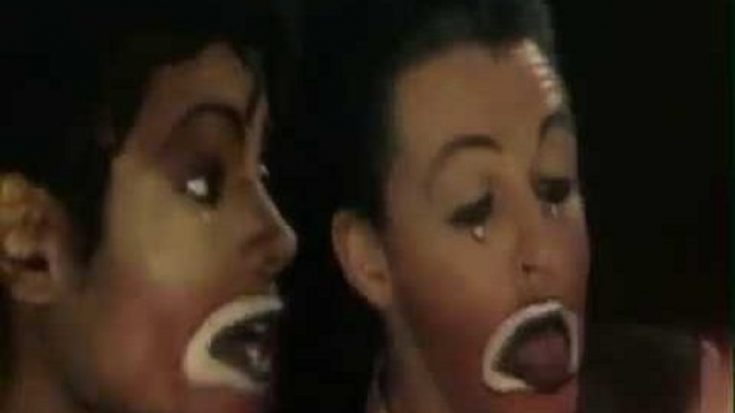 Revive the legacy of Paul McCartney and Michael Jackson’s partnership with the revitalizing duet of their hit, “Say Say Say.”

It was a collaboration match made in heavens; two of the biggest pop stars in the 80s, McCartney and Jackson, tried the one thing that fans were begging them to do: merge their talents and create something extraordinary out of it. So, they did. And boy did they make a heck of a fortune out of that partnership.

When Jackson called the former Beatles musician on Christmas Day in 1980 to propose a collaboration, it was hard for McCartney to ditch the idea, knowing that Jackson has that charm and talents in him that one couldn’t resist. So he said yes, and the young pop star flew to England in Autumn the next year to work on the demo of their song, “Say Say Say.” Then, in April 1982, McCartney returned the favor when he flew to Los Angeles and record two remaining duets with Jackson: the first one is “The Girl is Mine,” which was included in Jackson’s seminal album, Thriller. And “The Man” which, along with the duo’s first duet, was included inside McCartney’s “Pipes of Peace.” “Say Say Say” peaked at no. 1 in the US charts, giving Jackson a monstrous title as his 6th no. 1 song in the year 1983 alone.

In the duo’s music video, they played two conmen who scam people with a drink that supposedly gives you unequal strength and godly moves on the dancefloor. But they weren’t the villains either – a video transition of them giving all of their money to an orphanage suggests that they’re more like Robin Hoods in their will. Paul’s wife, Linda, was also in the video, along with LaToya Jackson, Michael’s younger sister, with whom Michael Jackson weirdly flirts at the end. We’re telling you the truth.

The song was panned mostly by critics, but in an objective sense, McCartney and Jackson’s supposed collaboration was an amazing combination of talents and charisma – all neatly packed into a contemporary hit.

Check out the music video below.