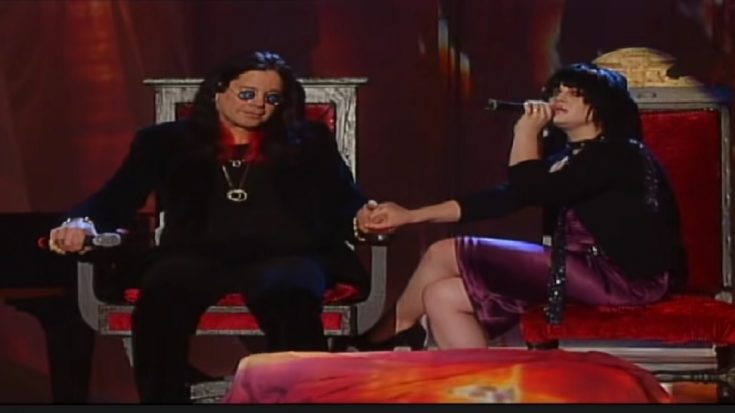 We all love a good father-daughter collaboration. And with that, we’re lucky to have a glimpse of the past when the “Prince of Darkness” Ozzy Osbourne shares a heartwarming duet with her daughter, Kelly, singing Black Sabbath’s “Changes.” The video can be seen below.

“Changes” first appeared inside Black Sabbath’s Vo. 4 album released in 1972. Albeit the soft-rock sound is contrary to the typical hard rock that the band became known for, “Changes” is known as one of Black Sabbath’s well-known songs. Three decades later, Osbourne would re-record it again, this time with her daughter Kelly by her side.

The lyrics were re-written again to make it seem like it stood in the point-of-view of a father whose about to lose her precious girl. The version topped the UK charts, becoming the 2nd father-daughter duet to do so; the first one being “Something Stupid” by Frank Sinatra with his daughter Nancy.

You may watch the live version of this lovely tune here.

“Changes” by Ozzy and Kelly Osbourne

You know the world
Is an evil place?
My baby is grown now
She’s found her way