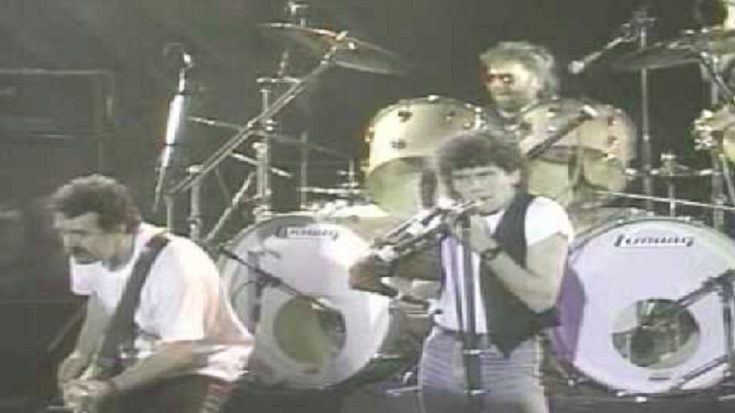 Scottish hard rock band Nazareth released their sixth studio album, Hair of the Dog, on April 3, 1975. In the video that follows, the band performs the album’s titular song live in 1985.

“Hair of the Dog” is sometimes called “Son of a B*tch” because of the repeated lyrics in the hook.

The phrase “Hair of the Dog” is absent from the song’s lyrics. The obvious choice would be “Son Of A B*tch,” but getting radio play with such a title would be challenging. Some people believe that drinking beer upon waking up with a hangover is a cure, therefore the origin of the expression “Hair of the dog that bit you,” hence the name “Hair of the dog.” Moreover, this tune describes a sultry woman who uses her charisma to compel men to do anything she wants. He is telling her that she has finally found her match and that she will not be able to bully him anymore.

The Hair of the Dog album, in addition, has sold over two million copies throughout the world, making it the best-known and most successful release by the band.

Watch the performance of Nazareth.