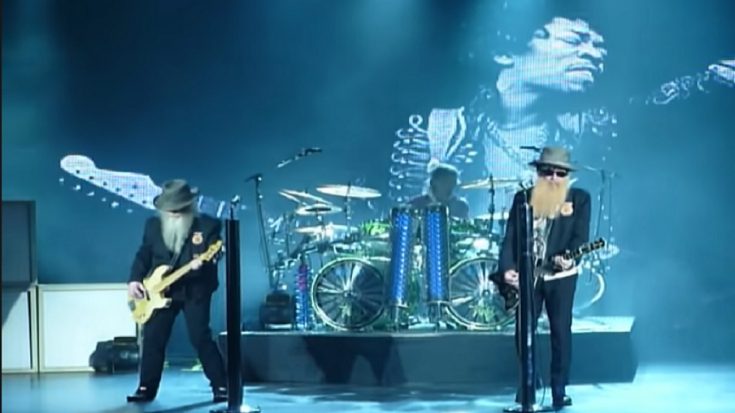 Hundreds of performers in a wide range of genres have covered “Hey Joe” since its first release in the 1960s; the song has become a rock staple. The lyrical protagonist is a man who has recently shot his unfaithful wife and is now on the run, with hopes to make his way to Mexico. The Jimi Hendrix Experience’s first studio recording was this song from 1966. Since the beginning of his tenure with the group, Hendrix regularly performed this rendition onstage. He opted to go with a slower pace in his arrangement since he had heard Tim Rose’s most recent single version on a jukebox and liked it. His version is one of the most well-known, and it was this track that ultimately led Chas Chandler to Hendrix.

Watch ZZ Top perform Hendrix’s “Hey Joe” (as recorded on April 28, 2011) in the video below. At Sydney’s Enmore Theatre, the band gave a performance that proved they deserved to be treated as icons themselves.