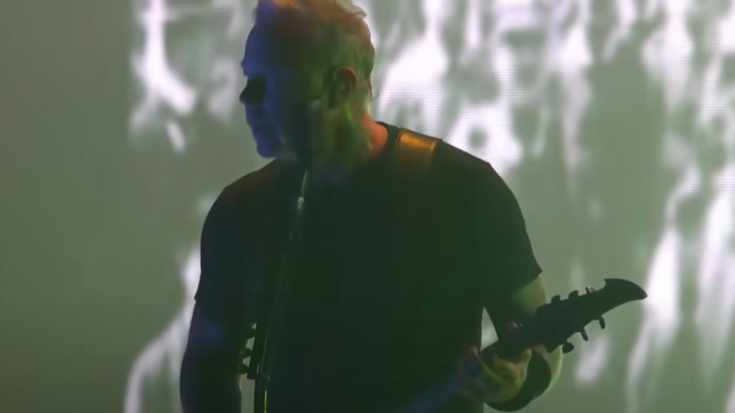 Thrash metal band Metallica is here to stream footage of the band’s concert during their November 12 appearance at the Welcome to Rockville Festival in Daytona Beach, located in Florida.

The band were the main headliners of the show and closed the festival two days after. They were among the main acts to be featured alongside Slipknot, Rob Zombie, Anthrax, Lynyrd Skynyrd, Mastodon, and a lot more.

The two videos presented below show the band’s performances of their classic hits: “Fight Fire with Fire” from Ride the Lightning and “One” from …And Justice for All.  The performance was a surreal event, and still highlights the band’s immensity even after all these years. They’ve never lost their touch, not even once, as they performed the finest classics they could even pick from their repertoire.

Metallica has been actively touring around the US for their Fall tour, playing festival events somewhere around California. The series will have its wrap-up next month at the Chase Center in San Francisco, California with a 2-night commemoration of the band’s upcoming 40th anniversary.

You can watch Metallica’s performance of “One” and “Fight Fire with Fire” right here.