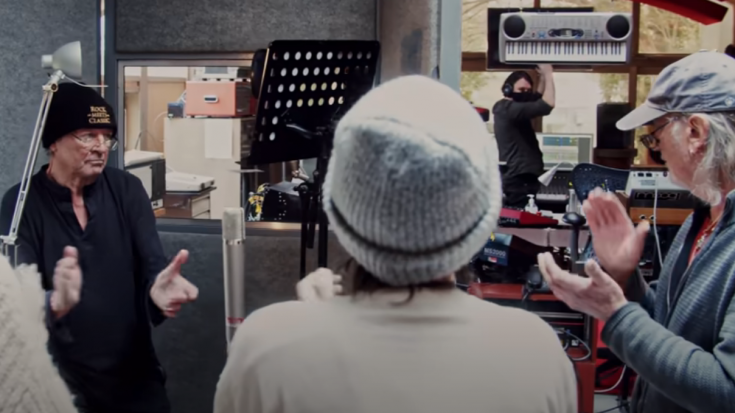 Rock legends Deep Purple is back with their 22nd studio album Turning to Crime at their disposal.

It may seem hard to fathom, but Deep Purple once set the world of rock as a cover band until the end of the 60s, when the Mark II lineup embraced fully the engines of songwriting. Decades later, the band is back from where they started, and we have the pandemic to thank that.

The 12-track set was a conglomeration of songs that the band wanted to record, with the exception of its originality. All the songs featured are of a diverse collection that came from the likes of Cream, Fleetwood Mac, Led Zeppelin, Yardbirds, Bob Seger, and many more.

The band initially wanted to perform in front of an audience to support their 2020 Whoosh! LP, but with the sudden worldwide lockdown due to Covid-19, DP was restricted to do so. Fueling their innovative minds out of boredom, the current lineup decided to treat their fans with renditions to the chosen classics, and asked producer Bob Ezrin (Pink Floyd, Alice Cooper, Lou Reed, Aerosmith, KISS) to ramp up the band’s image. It worked perfectly well.

The album, recorded in Nashville, Tennessee, is released on November 26. On top of that, Deep Purple is also simultaneously streaming their behind-the-scenes and collection on the earMUSIC YouTube Channel. You can watch some of them below.