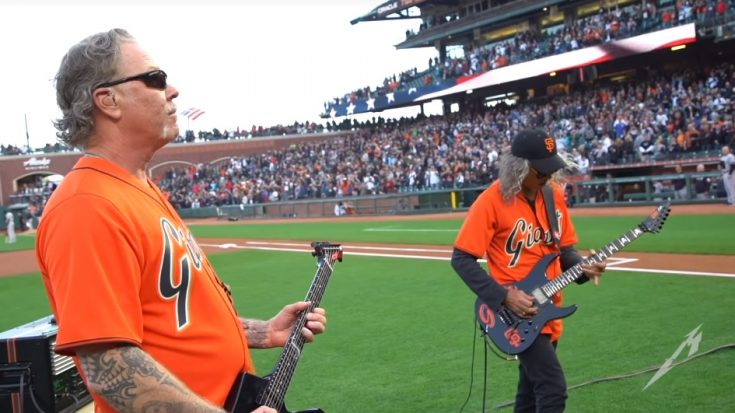 It has been a prerogative in sporting events to honor the host’s nation before commencing the ceremonies. Football games, baseball games, basketball games, and even boxing matches require honoring the nation’s flag before commencing the sport. This is where the big teams and athletes also bring out the big guns, namely artists and performers who are influential in their craft. This is also a perfect opportunity for budding artists and underground performers to showcase their talents to the crowd, and the world.

Known renditions of the USA’s Star-Spangled Banner includes Jennifer Hudson’s 2009 Superbowl performance, Lady Gaga’s unique lower note start, Beyonce’s explosive version, and of course, who could ever forget Whitney Houston’s rendition that became a standard for the future performances of the national anthem. While all of the previous examples proved to be successful, there have been artists who failed, miserably in fact, in delivering the patriotic message of the anthem. Critics go far as saying they botched the voice of American freedom. Performers in this category include Fergie, R. Kelly, and even some legends such as Aretha Franklin and Steven Tyler. While some of them may reason out their artistic expression didn’t come out as expected, it’s still a shame not doing the national anthem the respect it deserves.

With that said, it is pretty satisfying to witness absurd proposals and set-ups of Star-Spangled Banner performances that actually end up sounding pretty epic. Let’s take Metallica’s recent stint as an example. On the 26th of April, in line with the band’s 7th Annual Metallica Night with the San Francisco Giants, at the Oracle Park, James Hetfield and Kirk Hammett attempted to dish out their own rendition of America’s national anthem. Imagine the Star-Spangled Banner – Metallica style. Was it a bust? See for yourself on the video below!