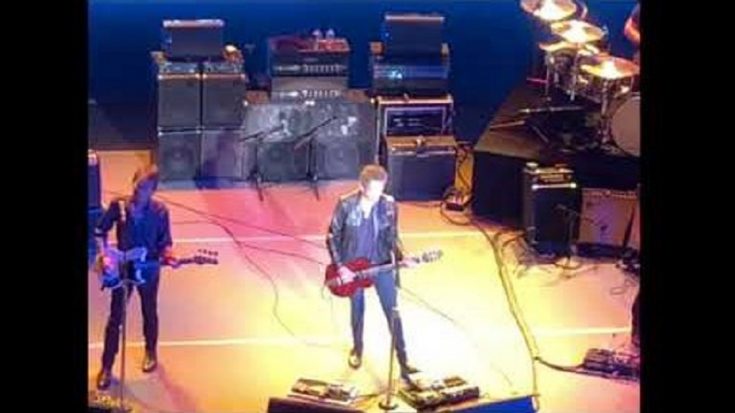 Since the start of the pandemic, Lindsey Buckingham jumpstarted his first tour last week at the Pabst Theater in Milwaukee, Wisconsin. Buckingham performed several of his classic hits such as “Soul Drifter,” and “I Must Go,” the tunes to look forward to for his upcoming self-titled album to be released on September 17th, and of course, the ever-beloved Fleetwood Mac hits such as “Tusk,” “Big Love,” “Second Hand News,” “Never Going Back Again,” and “Go Your Own Way.”

“Go Your Own Way” has been heralded as one of the finest Fleetwood Mac songs, written and performed by Buckingham. It not only became an outlet of Buckingham’s growing frustration with his relationship with his bandmate and lover Stevie Nicks, but it also became the hallmark of Buckingham’s maturity when it comes to songwriting.

The tour marks the guitarist’s first-ever concert since his emergency heart surgery in 2019. The excessive fear of not being able to perform again haunted him, but for this particular performance, no signs of stress and terror were there to be seen and be heard by many fans of this iconic musician.