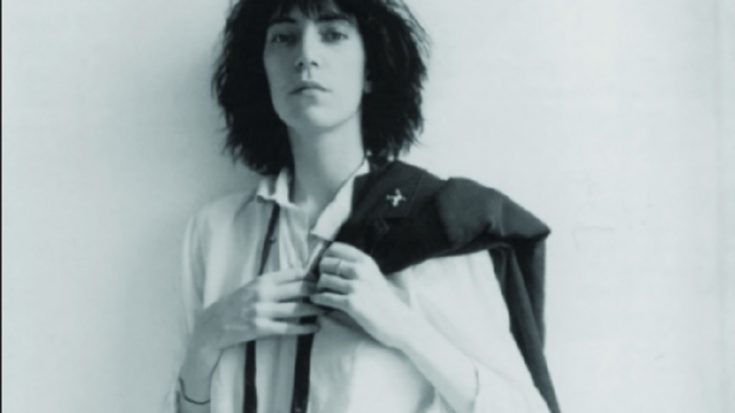 The Electric Lady Studios became the place to go-to for any prominent artists who wished to create an album so magnificent to generate. And why wouldn’t it be? It’s the studio that was custom-made for the legendary rock guitarist Jimi Hendrix, created for Hendrix to use when he’s ready to make history. Unfortunately, Hendrix would only spend a few weeks using the studio before his death. Nevertheless, it became an iconic spot where notable musicians would go to create their extraordinary albums. Below are some of them:

AC/DC – Back In Black

Now ready for a fresh start with Brian Johnson on lead vocals, AC/DC came back strong when they released Black In Black. The album includes their “Back In Black” single, which was their tribute song to their late vocalist Bon Scott.

Destroyer became the mark of Kiss’ changing style of their music, which would go on to be one of the band’s finest albums. It had its classics, “Beth” and “Detroit Rock City.”

Truly a remarkable debut album, Patti Smith’s Horses became one of the most cherished LPs to have been molded inside the studio. Inside of the album was her classics, “Land of the Thousand Dances” and “Gloria.”

Led Zeppelin – Houses of the Holy

While some of the original tracks were already been recorded to the band’s respective home studios, it was inside the Electric Lady Studios that they were finalized. The album contained some of the LZ classic tunes such as “The Song Remains The Same.”

David Bowie created his album Young Americans to specifically target the people he wants to target, and to move on from his Ziggy Stardust-era. Young Americans didn’t receive that much success compared to any Bowie albums, but it was still memorable for its single, “Fame.”