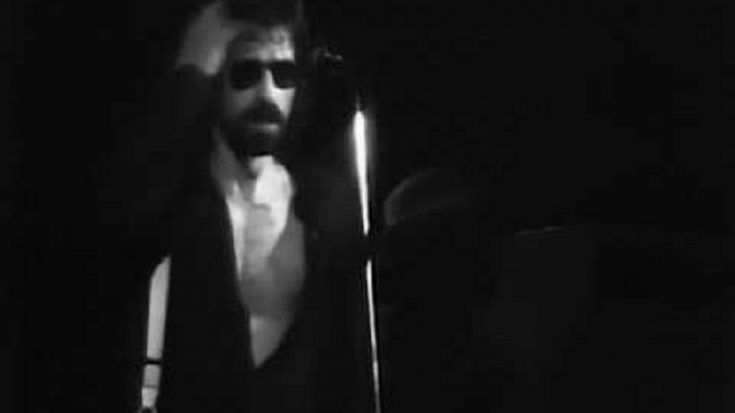 Winterland became the home to some of the finest performances of different rock groups who were looking for a ticket that would catapult them to mainstream success. Just like any festivals worth seeing, the Winterland held many performances that were quite unforgettable and extraordinary. Among the musicians who loved to come back and perform a lengthy set were the J. Geils Band.

While the J. Geils Band were known for their commercial sound of power pop, they first ventured on the blues rock and the R&B side of music at the beginning of their career in the 70s. Although not as popular as they are in the upcoming 80s where they’ll find success on radio-friendly songs, they still managed to score a top 12 hit on the US Billboard 100 charts. That song would turn out to be “Must of Got Lost,” a single from their Nightmares…and Other Tales from the Vinyl Jungle album.

“Must of Got Lost” was written by Peter Wolf and Seth Justman, and it’s the first hit from the group to be included in the top 20. Just like their future hits, the group often play this song live, which makes it a song that is easily affiliated to the band’s own sound. It became popular song particularly for its funky tune.

Just a year before the Winterland Ballroom had closed, J. Geils Band were among the acts to perform on-stage. At the start of the performance, Peter Wolf gave a quite lengthy introduction to rouse the crowd for the upcoming performance. The band then performed the song the way it should be performed: full of energy and groovy hip.

Watch the full performance below.