The Real Story Behind ‘American Pie’ By Don McLean 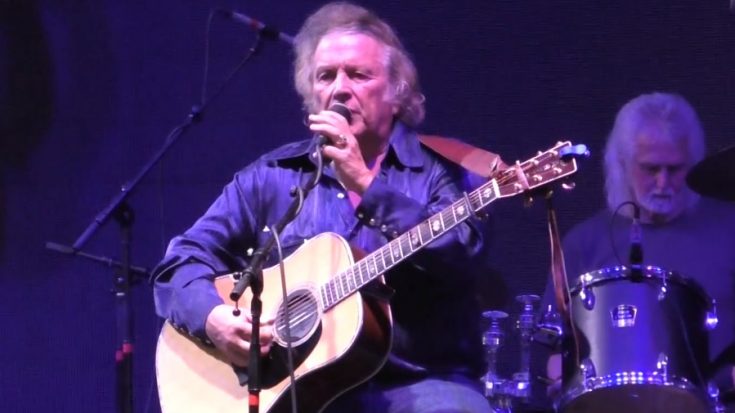 The song “American Pie” by Don McLean lived an extremely long, impactful life that even by today’s standards, is still considered a hit. Whether it’s on the radio or your theory classes, one couldn’t deny how important this song is when we talk about the huge chunk of pop culture that merely happened in the early rock and roll generation.

Don McLean was an unknown singer-songwriter with so much passion for the art of music. At the release of his debut album Tapestry, he knew that he needed to dig a little deeper to thrive in this competitive industry; with skills, he created a single which altogether binds the next album he’s about to release. Thus, the birth of “American Pie.”

In an interview with Louder Sound, Mclean expressed the concept of the song: “I was conscious of the fact that I was trying to create a rock’n’roll dream sequence,” the singer said. He admitted that he didn’t want to be just like your typical America The Beautiful song, as he knew that he could create something more than rock and roll. That’s when he got the idea of circulating it around his childhood heroes, Buddy Holly, Ritchie Valens, and J. P. Richardson, while also mentioning the earliest bits of pop culture that became relevant during this time.

Like a jigsaw puzzle, McLean established the conglomeration of different emotions, characters, and sections that can be observed inside this 8-minute-long track. Everything went smooth inside the recording, ‘til one problem rose to the occasion: who would want to play a lengthy song about America’s pop culture?

Numerous edits have been done to suit the preferences of any radio format. While FM radios don’t bother playing the song in full length, AM stations, however, cut it to a maximum of 4 minutes only. Aside from that, it was a nightmare to press it on a 7-inch vinyl record. And that’s how the song got split into 2 parts from then on.

What is great about the song is that it sparked numerous interpretations of McLean’s lyrics, that it was dubbed as “one of the most successful and debated songs of the 20th century.” For starters, McLean kept his lips tight to avoid amplifying the symbolism behind the song. Yet, in 2017, he ultimately released to the public his songwriting notes that explain much of the references that people were drawn about. References such as Elvis Presley, Bob Dylan, “the day the music died” refer to his music heroes who died in the plane crash, and many more.

It seems fitting on a song that not only changed the kaleidoscope of music but also described the events that spiraled during the era of its release become so relevant for today’s interpretation. Don McLean proved to be a poet of music, and contributions to the art are just as much important as his beloved single, “American Pie.”