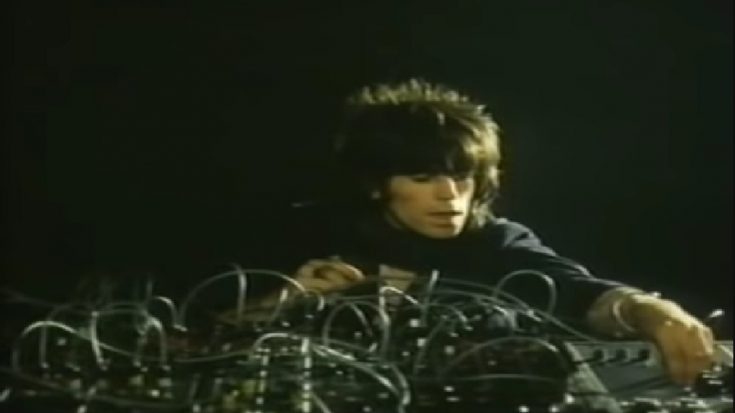 One thing we’re grateful for in our classic rock legends is how well they experiment with music with no boundaries to think of. There are countless experimental moments that emerged in the 60s, but the one thing we should discuss today is Umano Non Umano, a 1969 documentary without a plot, but with captivating moments worth watching.

In Umano Non Umano, which premiered at the 30th Venice International Film Festival, a human heart beats as the unifying motif throughout the film’s different sequences and imagery. Clips from a Godard film, film critic Adriano Aprà talking on the relationship between movies and culture, a raging bourgeois party, a group of striking workers in Rome’s Piazza Colonna, and Alberto Moravia walking down the shore while musing about eternity all make appearances. Other scenes include a drunk man trying to make up with his girlfriend, a Vietnam War video, one of Sandro Penna’s final interviews, and a man making a massive piece of communist land art on a hill. Truly, this is a cinematic masterpiece.

One of the film’s most interesting sequences has Keith Richards playing a vintage modular synthesizer (possibly a Moog) to create ethereal electronic sounds. Throughout the course of two and a half minutes, the guitarist for The Rolling Stones can be seen rearranging his patch cables and other components in an effort to bring to life the synthesizer’s deep, resonant hum.

Watch the clip below.