Listen To A Vintage Roger Waters Demo of “Money” 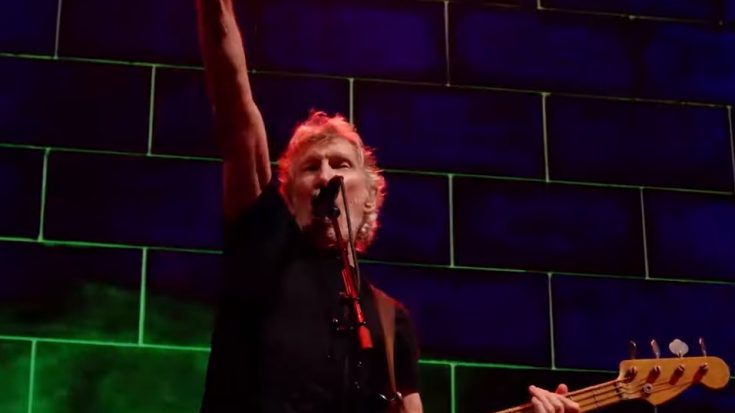 Even the squarest of people can’t help but bop along to Pink Floyd’s “Money,” with its overall upbeat vibe. It’s from their most groundbreaking album, 1973’s Dark Side of the Moon, and it’s perhaps their most innovative track.

This tune laments the ills that money may buy. Interestingly though, Pink Floyd reaped the financial benefits, with 34 million copies of the Dark Side of the Moon album sold. The song starts off in the less common time signature of 7/8, switches to 4/4 during the guitar solo, and then concludes back in 7/8. Dave Gilmour, the guitarist for Pink Floyd, explained the origins of the song’s distinctive time signature in a 1993 interview.

“It’s Roger’s [Waters] riff,” Gilmour explained. “Roger came in with the verses and lyrics for ‘Money’ more or less completed. And we just made-up middle sections, guitar solos and all that stuff. We also invented some new riffs – we created a 4/4 progression for the guitar solo and made the poor saxophone player play in 7/4. It was my idea to break down and become dry and empty for the second chorus of the solo.”

Waters utilized the studio’s spanking new 16-track recorder, whose user-friendly design made layering sounds much easier, to produce the rhythmic cash register loop. Apart from this unique feature, dozens of musical effects were also included in the song.

However, we found the earliest demo of “Money,” with Roger Waters’ vocals featured, instead of David Gilmour’s. Listen to it below.