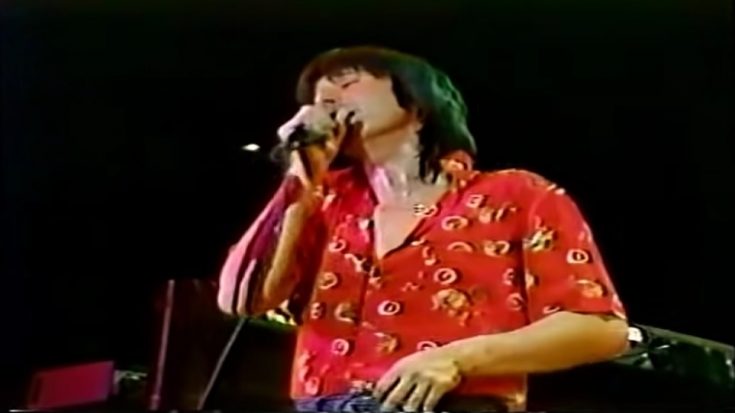 The journey has always been good at live performances. With that, let’s take a look at the band’s performance in Budokan, Tokyo back in 1983.

The Steve Perry lineup of Journey became the classic lineup wherein the band truly peaked at their highest. Their songs could easily take off the charts and swoon many people with them. By the 80s, Journey was among the biggest arena rock bands in the world.

To promote their then-released album Frontiers, the band tried a variety of ways to ride on the wave of what was popular back then. That is, to force themselves to create a music video for their song “Separate Ways” which will be aired on MTV to attract younger audiences. Perry was the one who urged the band to back out since they’re a performing group and not an acting one. Nonetheless, their attempt to be trendy backfired, and the MV became memorable for different reasons.

Despite this, the song became a classic and remains one of Journey’s biggest songs to date. In recent times, it has been featured in Movies and TV, with the latest being in Netflix’s Stranger Things.

Let’s take a look at Journey in their prime live in Tokyo with the video presented below.