Ever Noticed The Hidden Beatles Song In The “Get Back” Movie? 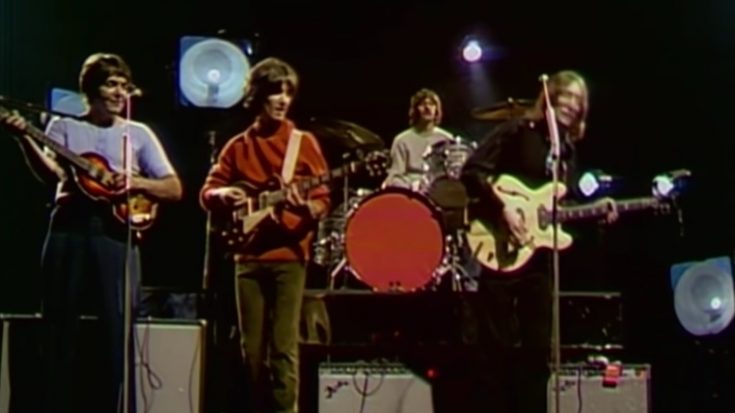 Today’s digital age has brought us a lot of wonderful things that we haven’t exactly discovered in the past decades. And being one of the most well-known icons of pop culture, The Beatles’ work are often the subject of these applications, especially with the last year’s release of their Get Back documentary in Disney.

Over 60 hours of footage from Michael Lindsay- Hogg’s 1970 Let It Be documentary are used in Get Back, which is promoted as six hours long but actually clocks in closer to eight hours. The film captures the Fab Four as they struggle to write and record one final album in approximately two weeks. However, the documentary showed more than just the creation of an album, it was a spectacularly candid portrayal of a friendship from the world’s favorite group.  They’ve come to represent the idea of a band, just bunch of immature boys taking on the world.

The three-part series delves on the group’s recording sessions, funny anecdotes, intimate conversations, and impromptu jamming. With this, let’s take a look at the video presented below which was said to have captured a hidden track from George Harrison.

With the use of sound extractor, the men responsible for the task were able to decipher the actual tune from George’s impromptu playing, right in the middle of Paul McCartney and John Lennon’s talk. It is not mentioned what song the instrumental was in the video, but it’s nevertheless an easter egg worth discovering.

Take a look at the video here.