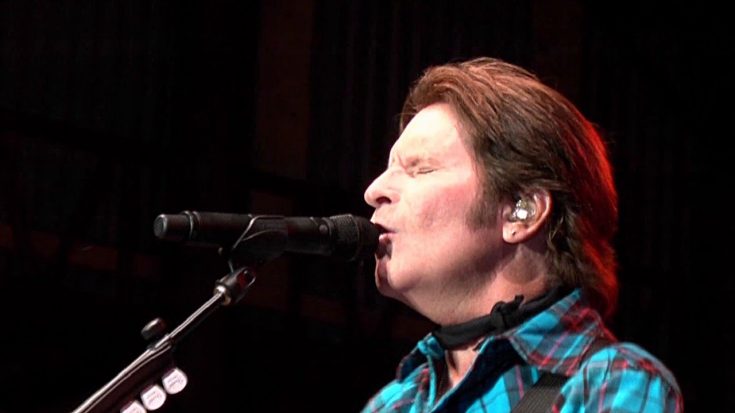 John Fogerty may have shared an awful lot of terrible experiences in the music industry, but that does not mean that you could tarnish the musician’s iconic career that easily. Time after time, he still proves that he has that power and energy, especially with his performance of Creedence Clearwater Revival’s “Hey Tonight.”

The B-side of the band’s “Have You Ever Seen the Rain,” “Hey Tonight” was written by Fogerty while CCR was in turmoil. As the other members demanded more say for the group, it became quite a hefty issue to deal with; nevertheless, Fogerty remembers this song as one of the few songs that he adores in the album despite what’s happening.

In Fogerty fashion, Jody was a recurring mythical character that the musician created to be included in his penned lyrics. Aside from the song, “Almost Saturday Night” and “It Came Out of the Sky” also contained the character which was believed to be a homage to Jody Reynolds, one of Fogerty’s early influences. He also quoted some phrases from Reynold’s song “Endless Sleep” which can be heard inside “Searchlight,” a track from his Centerfield (1985) album.

The video below shows Fogerty opening with “Hey Tonight” inside a show at the Buffalo Chip in Sturgis, South Dakota. Filled with the right vigor, the audience was truly in awe of this one gem of a performance! Watch it below.