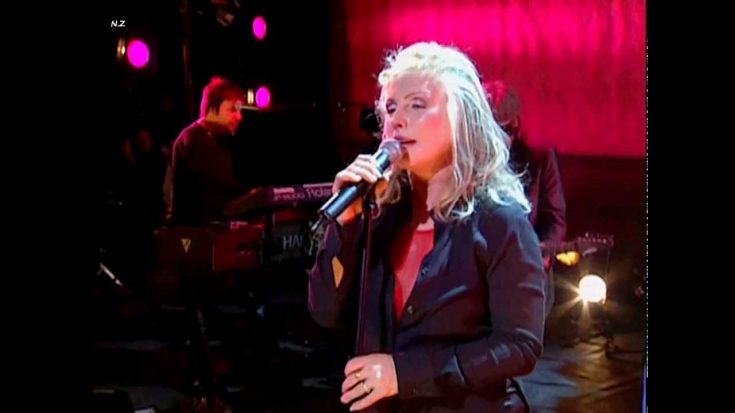 Check out Blondie’s performance of their iconic “Heart Of Glass” song that will leave you begging for more!

Let’s admit it, we all could thank Blondie for creating the gem “Heart of Glass” no matter how we loathe anything disco-related. Few bands could pull off the way Blondie did theirs, so that alone is a blessing in disguise.

“Heart of Glass” was written by Debbie Harry (vocals) and Chris Stein (guitar) and was initially planned for the song to be slower and funkier with a standard disco beat. With that, they named it first “The Disco Song,” as they searched for a more appropriate title for the track. For the lyrics, Harry revealed in an interview with Words and Music: “Lyrically, it was about a stalker who was pursuing me, and Chris saved me from him,” she said. The song became the band’s rocket launcher, as it catapulted their name to greater heights of fame and recognition.

Albeit the success, Blondie broke up in the 1980s, and would continue to do so until 1997, when the original five-piece reunited and performed a gig at the HFStival in Washington, D.C. 2 years later, they released a new album entitled No Exit and did a tour in support for this highly-anticipated album. Inside their first hometown gig in 17 years, Blondie roused the crowd with “Heart of Glass,” which can be seen below.