The Significant Events That Lead To The Beatles Breakup 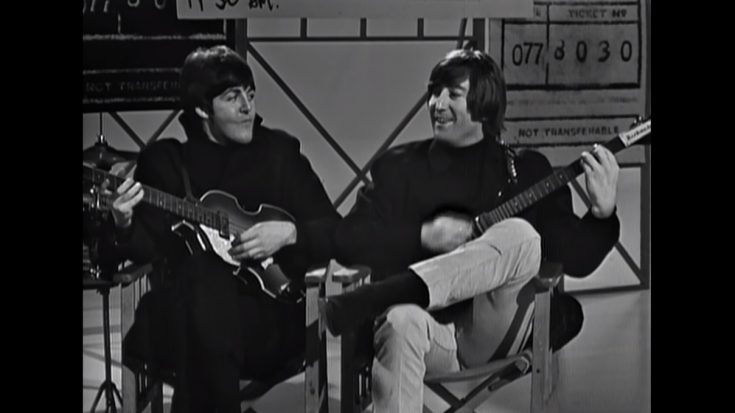 Beatles for the Ticket to Ride video - The Beatles / Youtube

In just a decade, The Beatles conquered the world with their impressive songs and albums that were a game changer in the history of music. Much has been said about the Fab Four’s split with the rumors that circulate around it, but with the recent release of The Beatles’ Get Back documentary from Disney+, it was a downright fact that the biggest band in the world, were ready to start a new chapter all on their own as the new decade starts to unfold. Below, we’ve collected the significant moments in The Beatles career that led to their infamous breakup – which shook the world.

August 1966: After the horrendous tour in the Philippines, The Beatles decided to stop performing live to take a break from all the loud screaming and the feeling of being constantly restricted in hotel rooms.

November 1966: John Lennon decided to shoot a film entitled, How I Won the War during the band’s vacation break. At this point, Lennon was starting to think of a life outside The Beatles.

August 1967: Brian Epstein, The Beatles manager, died. “After Brian died, we collapsed,” Lennon said. “We broke up then. That was the disintegration.”

December 1967: The Magical Mystery Tour film was an epic disaster. Supposed to be a color film, it became in conflict after its release on BBC1 since British Televisions didn’t have color during this point.

February 1968: With George Harrison’s growing interest on the transcendental meditation, he encouraged his 3 bandmates to take a trip to India to practice it with Maharishi Mahesh Yogi. Harrison liked the trip, while the others, it wasn’t so much.

August 1968: John Lennon’s burgeoning love for Yoko Ono urged him to file for divorce to his first wife, Cynthia. Ono will serve as Lennon’s biggest influence in his personal and career paths.

The Beatles’ self-titled album (known by many as the White album) wasn’t exactly collaborative as they thought it would be. Each of the members were starting to pave a way on their own through songs; Ringo Starr, who couldn’t handle all the tension surrounding the group, temporarily left.

January 1969: George Harrison stood on his own feet with his constant battle for approval against Paul McCartney and John Lennon. “At that point in time, Paul couldn’t see beyond himself,” Harrison said. A fight between Lennon and Harrison caused the latter to leave the group temporarily.

At the start of a new year, The Beatles called in a meeting to resolve the conflicts of each member. It went well for the “Let It Be” sessions to continue, but the tensions remain. It was also at this point that the members (except Lennon) had expressed resentment on Yoko Ono’s involvement in recording.

September 1969: It was clear that with Epstein’s death, The Beatles’ finances weren’t properly managed as a lot of people seem to get their hands on their deal. The stress it came with it was one of the biggest reasons why the band would no longer want to continue as a group.

April 1970: Paul McCartney’s release of a solo album and with him publicizing that The Beatles has finally come to an end caused massive fights between the members; yet, McCartney simply said: “Let’s just admit it. Let’s just tell the world now. Isn’t it time?”