Watch | John Fogerty Performs “Up Around The Bend” With Family 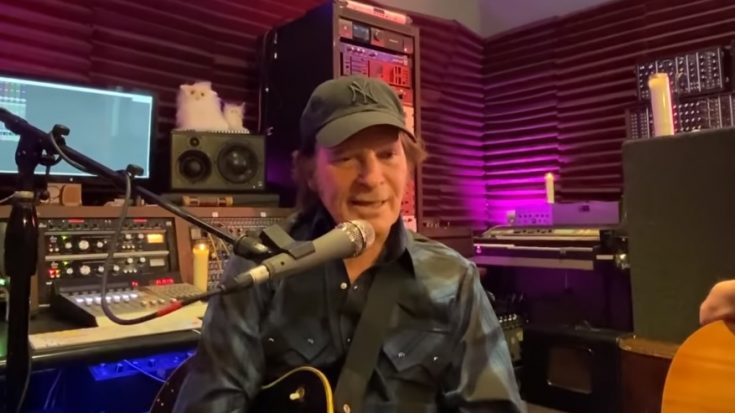 Another lockdown performance from John Fogerty and his family comes in the form of their updated rendition of CCR’s “Up Around The Bend”.

The Creedence Clearwater Revival frontman welcomed viewers with, “Coming to you today from Studio B – RADIO ASTRO – Studio! Here is TAKE 1 of Fogerty’s Factory playing ‘Up Around the Bend’. We thought it was funny and an insight into a day in the life of our family. We can’t wait to get back on the road!”

The said hit was part of the band’s 1970 album, Cosmo’s Factory. This particular album cemented the roots rockers into fame, being their second number one record and became their best-selling catalog – 4 million units were sold in the US alone.

Creedence Clearwater Revival released seven albums for their entire career run, which included the amazing three-part release that scored platinum in 1969. They were also frequent Top 40 rankers with their singles before disbanding in 1972, but not before selling around 26 million album units in the US alone. The band was finally inducted to the Rock and Roll Hall of Fame in 1993.