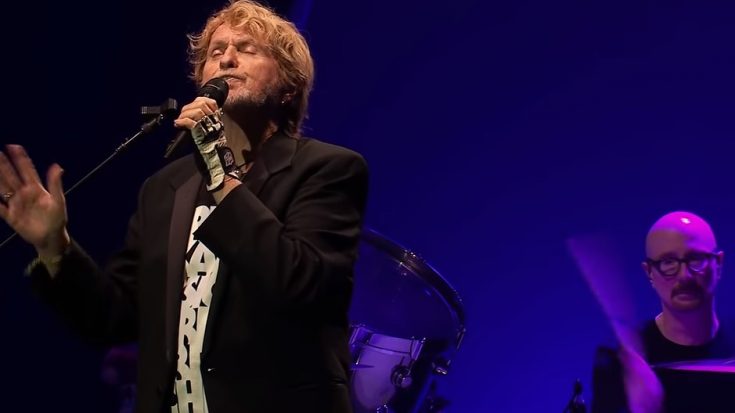 Yes have just announced the rescheduled dates for the recently-postponed UK and Ireland leg of the Relayer tour. The tour was supposed to start in May of 2020 as a part of Yes’ Album Series but has now been moved to May 2021.

The said shows will be featuring two sets, with the first one comprised of a set of fan favorites and concert staples from the band’s exhaustive catalog, while the second part will be all about their seventh studio album from 1974, Relayer. The album has Swiss musician Patrick Moraz replacing Rick Wakeman, and performed well in the UK and US charts.

Before the 2021 UK leg kicks in, Yes will be doing a rescheduled European tour that will start next April.

“Many things have changed in the world these past few months. My appreciation for the freedoms we’ve enjoyed in the past has won along with my gratitude for all the people caring for humanity throughout the world,” says drummer Alan White.

He continued, “I can’t wait to be on stage again in front of real audiences playing Yes music. I’m hoping we can bring some joy and positivity back into our lives. Please take care and stay safe, we want to see our many fans and friends again in 2021!”