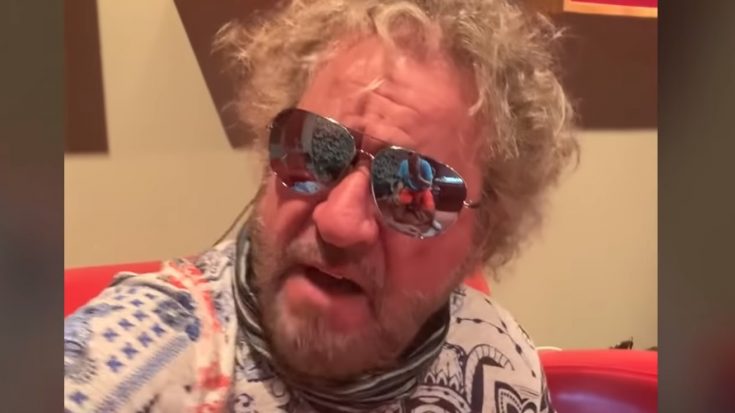 Sammy Hagar and The Circle just performed their own rendition of Buffalo Springfield’s 1966 hit, “For What It’s Worth”, in the sixth and latest episode of the Red Rocker and his band’s Lockdown Sessions.

The group welcomed listeners by saying, “Okay folks, here you go…’For What It’s Worth’! Buffalo Springfield had so much talent in one band. This song is one of our favorites. We really had a blast doing this one and experimenting with visual overdubs.”

“For What It’s Worth” was written by Stephen Stills, inspired by the civil unrest in its era. The song ranked well in the charts, reaching 7th on the Billboard Hot 100 and was subsequently added to the second release of the band’s self-titled debut.

Sammy Hagar and The Circle have been dishing out covers and originals with their Lockdown Sessions, which include their own “Funky Feng Shui”, and hits from notable rock acts like Van Halen, The Who, AC/DC, and Bob Marley.

The band is also set to commence a US Summer tour to support their latest album release, Space Between, on July 9 at West Palm Beach, Florida.