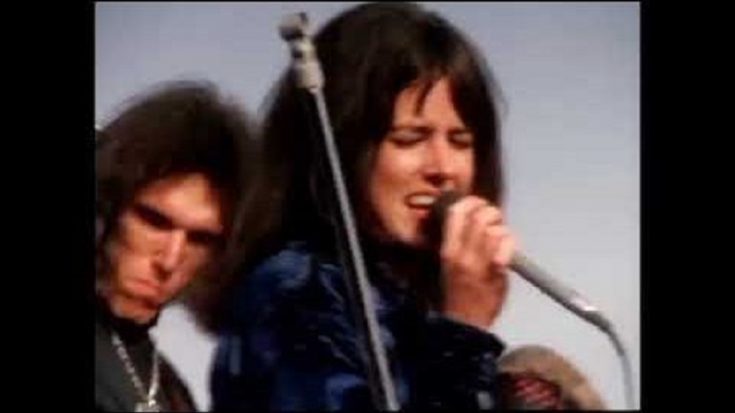 Altamont may have given Jefferson Airplane a regrettable memory of their career, but that didn’t mean that they haven’t rocked the best out of it. Here’s a rare 1969 band footage of the ill-remembered Altamont Speedway Festival with the video presented below.

Ask all the attendees of the event and they’d admit in a matter of seconds how dreadful and traumatic it was. More than 300,000 people flocked to Altamont Speedway for “Woodstock West,” a free concert on an abandoned racetrack billed as “the new Woodstock.” The Maysles brothers’ Rolling Stones documentary, which concluded with the concert, was seen as a fitting capstone to their work. The lineup of the Stones, Grateful Dead, Jefferson Airplane, Crosby, Stills, Nash & Young, Santana, and the Flying Burrito Brothers; is a pretty good set of performers. But what seemed to be an innocent, fun, and highly-anticipated concert turned out to be one of the worst nightmares in rock history, all because of how chaotic the stage turned out due to the hired security named Hell’s Angels.

In case you missed it; the Angels beat up dozens of concertgoers with whatever else they could get their hands on. Jefferson Airplane’s Marty Balin was knocked out. An unknown Angel stabbed Stephen Stills in the leg repeatedly with a sharpened bicycle spoke. Four people were killed. In an irrigation ditch, a young man drowned. Following the show, two men were killed in a hit-and-run. Meredith Hunter, a black eighteen-year-old, was stabbed multiple times by Alan Passaro, one of the Hells Angels providing security, and died before the Stones completed their performance.

“They said Altamont was the end of an era, which more or less is true,” JA’s Grace Slick said via Rolling Stone. “It coincided with the way things rise and fall. Everything does that. Look at the Roman Empire. Sometimes it takes two years, sometimes it takes 500. Everything is born, rises, and then dies.” For Slick, the whole day wasn’t a pleasant experience at all.

But we have to give credit where credit is due, and that’s appreciating the music that the festival had given. Let’s take a trip down memory lane by watching Jefferson Airplane’s performance here.