Watch James Taylor Performs A Medley Of His Hits 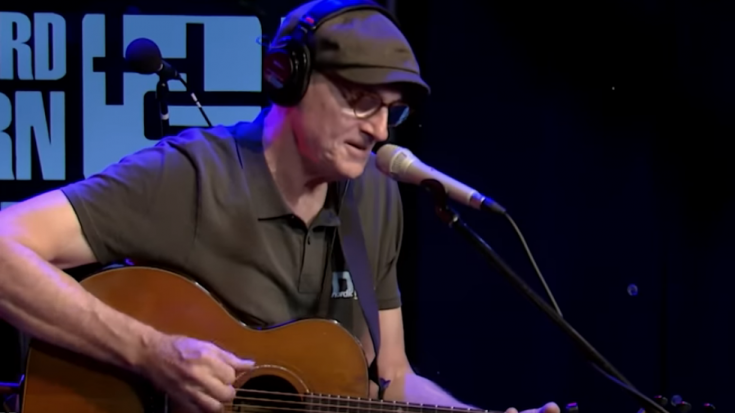 Back in 2015, James Taylor sat down for an interview with Howard Stern which would eventually showcase one of the singer’s finest performances ever. For an in-depth two-hour in-studio conversation, he and the host talked about everything from his music to his relationships to his struggles.

The YouTube video of The Howard Stern Show has the caption: “James Taylor performs ‘Carolina In My Mind,’ “Fire And Rain,” ‘That’s Why I’m Here,’ and ‘You Can Close Your Eyes’ live on the Howard Stern Show.” The medley of Taylor’s hits proved that the singer is still one of the greatest musicians of all time, penning several hits that would last for a lifetime. It’s no wonder that Stern named him one of his favorites.

Apart from the phenomenal performance, Taylor also talked about his interesting stories that involved quite a lot of famous people, ranging from The Beatles, Yoko Ono, Joni Mitchell (with whom he’s had a relationship), and Neil Young. Furthermore, he also happened to share one of the most haunting moments in his life: when John Lennon was murdered by Mark Chapman, James was living next to Lennon’s building; the incident was so close enough for him to hear gunshots.