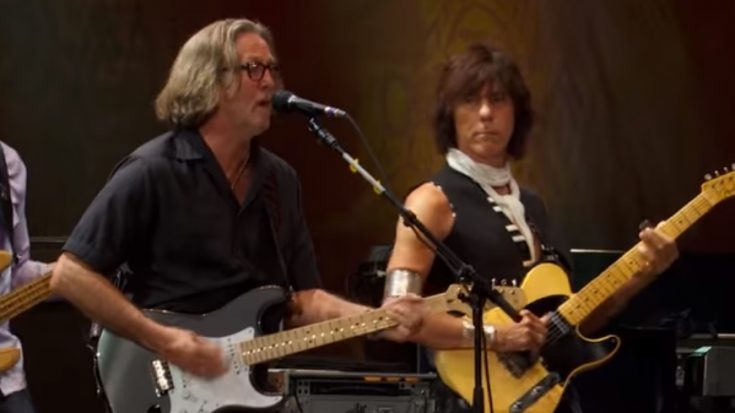 Inspired by his predecessors, Elmore James brought the blues standard “Shake Your Moneymaker” to life. The song follows the twelve-bar blues format and has a prominent slide guitar part.

James reportedly recorded the song in New Orleans, Louisiana during a “candlelight” or non-union session in the summer of 1961, as he was having problems with his union. He recorded it at night with the lights dimmed so as not to attract the attention of the locals. He assembled a Mississippi version of his backing band, which yielded several songs for the session but only “Shake Your Moneymaker”, along with “Look on Yonder Wall” was released at the time.

James’ biographer Steve Franz notes how popular the song was with his fans, saying, “Sometimes the band would play it for thirty minutes or longer without stopping, and the crowd would continue to beg for more when it was over.” Since then, numerous acts have covered the song, including Fleetwood Mac, the Black Crowes with Jimmy Page, and Rod Stewart.

Eric Clapton and Jeff Beck paid homage to the blues icon with their own live version of “Shake Your Moneymaker” at the Crossroads Guitar Festival of 2010, which you can watch below.