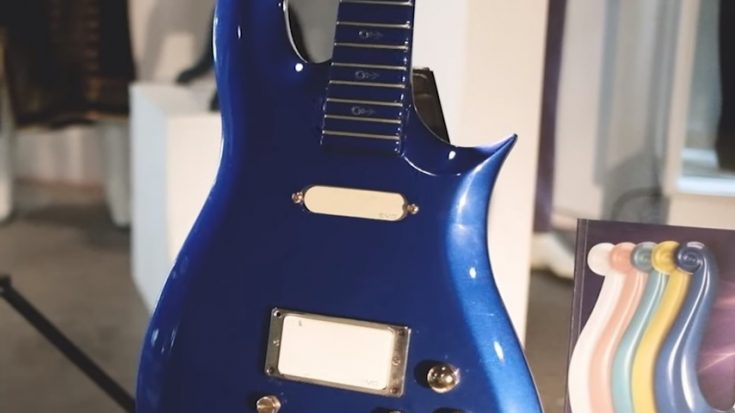 The Purple One’s Blue Angel Cloud 2 electric guitar, regarded as “the most significant Prince guitar that’ll ever come up for auction”, was sold for an impressive bid of $563,000 on Saturday, exceeding pre-auction estimates.

The 1984 custom-made ax, which was long thought to be lost, was played by Prince on the supporting tours for the albums Purple Rain, Parade, Sign O’ the Times, and Lovesexy, as well as his television appearances in the late 1980s.

In a recent interview with Rolling Stone, Julien’s Auctions consulting specialist Laura Woolley said, “In a sea of Clouds — because there are a lot of them — the thing that brings a collectible guitar the most value is how much mojo it has. Prince came into the collective consciousness in the Eighties and this was one of his primary performance guitars at that time. So it’s got a lot of mojo.” While the guitar’s value was highly-esteemed, it didn’t break the record for a green model of the Cloud which sold for $700,000 in 2019.