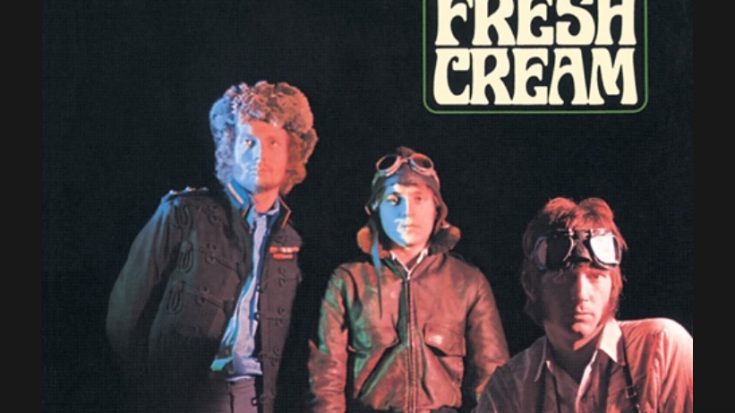 Rock was already a distinct genre on its own come the late 1960s, with artists old and new making it possible for the sound to flourish. Just two years before, the British Invasion paved the way for rock music to become a staple in America, further extending the genre’s reach to a new audience. With that, let us celebrate the newcomers of 1966 and the music they brought to the table.

From the Bronx county came America’s psychedelic pioneers, the Blues Magoos. Originally named as the Trenchcoats, then the Bloos Magoos, the band debuted with the album Psychedelic Lollipop, which was headlined by their most successful single “(We Ain’t Got) Nothin’ Yet”.

Brit super trio cream entered the fray with a lineup that shook even the most experienced rockers in the business. Eric Clapton, Jack Bruce, and Ginger Baker became one of the most successful rock acts albeit their short time together due to a dysfunctional relationship between Baker and Bruce. The band debuted with the album, Fresh Cream.

Another short-lived yet influential folk/psychedelic band was Buffalo Springfield. Headed by the prominent members Stephen Stills, Neil Young, and Richie Furay, the band mixed folk, country, and psychedelia in their arsenal and debuted with a self-titled album.

Percy Sledge was an R&B, soul, and gospel singer from Alabama that started working day jobs until a mutual friend and former patient of his from his hospital duties introduced him to producer Quin Ivy, who signed him into a recording contract. He debuted with the album When a Man Loves a Woman.

Originally brought together for a television series of the same name, the Monkees eventually regained control of their own music despited several break-ups and revivals, thanks to the persistent public demand for them. The pop-rock act debuted with their 1966 self-titled album.