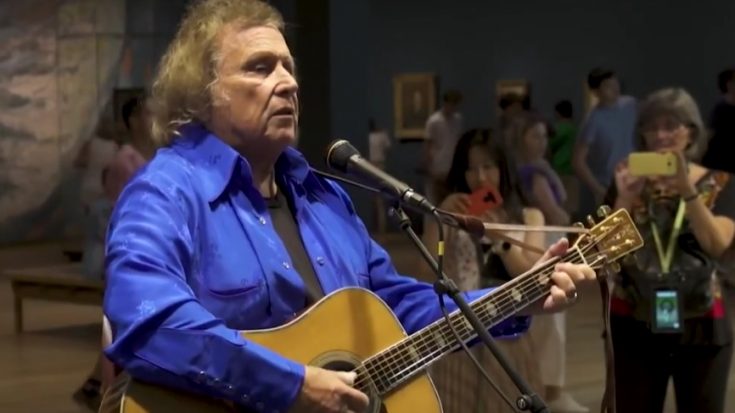 Don McLean’s “Vincent” is probably one of the most timeless folk songs of all time, written as a tribute to the influential Dutch painter, Vincent Van Gogh. It is also referred to, albeit erroneously, as “Starry, Starry Night”, which is the opening lyric and a reference to Van Gogh’s painting, A Starry Night.

Basically, “Vincent” was a song that celebrated the life and work of Van Gogh, which included references to his bizarre mannerisms, kindness to strangers, and how he dealt with his family. McLean said the song came to be after he read a Van Gogh biography and decided to write a song that debunked how he was not crazy but was afflicted with an illness.

More than that, it probably helped that McLean was going through a hard time himself, undergoing turmoil in his personal relationships. “I was in a bad marriage that was torturing me. I was tortured. I wasn’t as badly off as Vincent was, but I wasn’t thrilled, let’s put it that way,” he said in an interview with The Daily Telegraph.

Watch it all come full circle as Don McLean does a tribute performance at the Van Gogh Museum, catching visitors and tourists unawares.