The Mysterious Story Behind “Visions of Johanna” By Bob Dylan 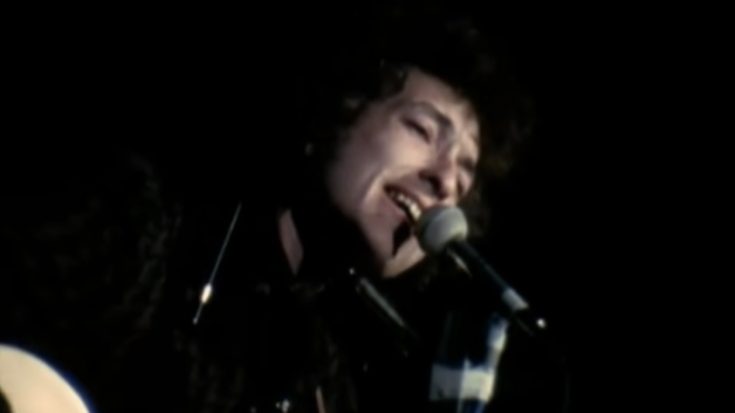 “Visions of Johanna” on Bob Dylan’s 1966 album, Blonde on Blonde, remains to be one of his most intriguing and perhaps, most secretive songs to be ever released to the public. The lyrics are somewhat vague and ambiguous but also add a mysterious charm to the song without ruining its sensibilities.

The Mona Lisa is mentioned in the song along with her signature smile, being utilized by Dylan to paint an image of half-hearted happiness. Another work of art featured in the lyrics is the Madonna, which features Mary, the mother of Jesus. Dylan inserts a subtle spirituality in his song, although it might point out another side of his life during the song’s inception, in which it was seen as a reference to Joan Baez.

Baez was nicknamed Madonna after her set at the 1959 Newport Festival, where a writer described her as the “barefoot Madonna” after witnessing the show. It was no secret that Dylan and Baez were in a serious relationship for some time, and was an important part of Dylan’s career. After bringing him to the 1963 Newport Folk Festival, when she was more popular than he was, it greatly helped Dylan to land more opportunities and get ample exposure to launch his career.

While Dylan has neither confirmed nor denied what the song’s entirety was really about, these speculations are telling of his motivations and inspiration at the time “Visions of Johanna” was written.