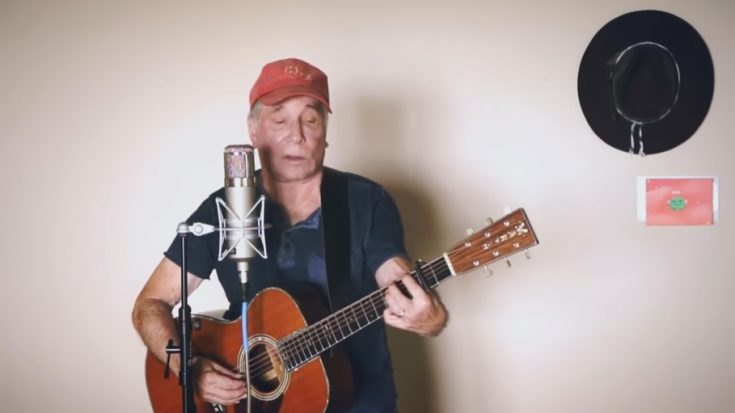 As the notion goes, music is timeless, often outliving its creators by a significant margin. But when talking about recent classics that date around five decades or so, chances are that the songwriter is still with us and even writing material for future generations to enjoy. Here are some of the most legendary songwriters who have given unforgettable classics that made an impact in our lives in their own little ways.

The Rolling Stones would never even hit its notorious bad boy band status if frontman Mick Jagger didn’t assume the duty as one-half of their main creatives. Jagger shared the responsibility with Keith Richards, who would help the band spawn some of their greatest hits such as “Satisfaction” and “You Can’t Always Get What You Want.”

Before even becoming part of the iconic Simon & Garfunkel duo, Paul Simon had already proven his worth as a solo act. But it definitely paid off that the two had working experience together to deliver some of the most timeless folk cuts in history.

Known as one of the pioneers of the counterculture of the sixties, Bob Dylan was more of a songwriter than a performer himself, although he did pack some charm onstage. Known as a modern-day poet, Dylan effectively changed the way of how pop music progressed through the years.

Of course, who would forget one-half of the creative mind of the greatest band to have ever existed, Paul McCartney has surely made his mark on everybody who lived after the Beatles dominated the industry. In fact, their songs have stood the test of time and are still being celebrated today by the youth just as much as they were back in their heyday.

While Freddie Mercury was Queen’s primary creative, things were pretty much impossible to move forward without the input of Brian May. May’s rock influences to the band brought a heavier sound, as well as lyrics that added a different light to their songs’ emotion.

Whether it was in a group or in a solo effort, Eric Clapton’s blues-influenced style made the genre one of the most enduring in history. Slowhand’s songwriting matched his immense skill, becoming one of the most celebrated lyricists in rock history.

Admit it, Fleetwood Mac’s most successful era came when Stevie Nicks and Lindsey Buckingham joined the band in 1975. Stevie Nicks, in particular, had a knack for writing lyrics that were accessible yet mysterious to the masses that greatly helped their standing in the scene.

Brian Wilson’s unique approach to making music elevated the Beach Boys’ status as one of the most influential rock bands to ever exist. From working in isolation to being triggered by the Beatles’ work, Wilson’s creativity found inspiration in the oddest of situations.

If Elton John was the music, Bernie Taupin was the poem. Taupin is Elton’s longtime songwriting partner and has scored hits by the decade for the singer, instrumental in his career since he began.

While Bob Seger’s rich and deep vocals will ensnare anybody at first listen, his songwriting prowess will leave hearts aching or pumping twice the pace. Seger knows how to relate to the average Joe with his words, becoming a voice for the voiceless in effect.