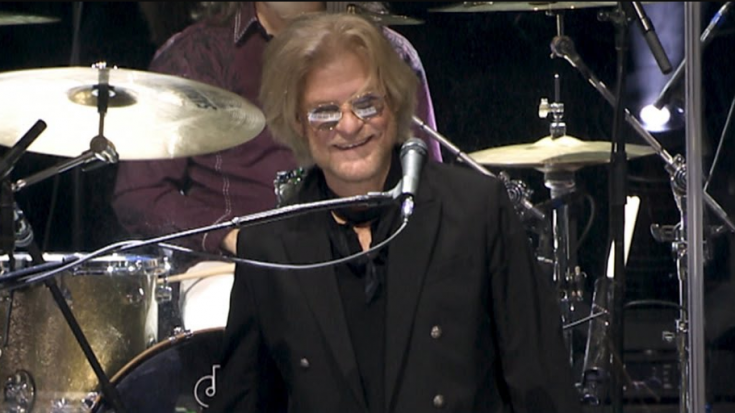 Songs about women often became the norm in the rock industry. As a matter of fact, most rock songs thrive on the idea of women, and whether it’s flattering or not, it always gives the right groove for listeners. Hall & Oates belongs to that specific rock group of women whiners for their song, “Rich Girl.”

While the word “girl” is present in the title, as well as the general notion of the song, it was actually based on a really rich guy who was an ex-boyfriend of Hall’s girlfriend Sara Allen. The guy’s name is Victor Walker, and he knows that Hall & Oates wrote a song about him. The song was extremely successful, charting the no. 1 spot in the US charts, and is a staple to any of the duo’s concert tours.

And last month, Hall & Oates went active once more when they appeared on Jimmy Kimmel Live, performing this nostalgic tune that brought them fame and success to their careers. The duo went to the show to promote their US tour scheduled for the entirety of fall, and they will also perform inside the Hollywood Bowl this October.

Check out the performance below.